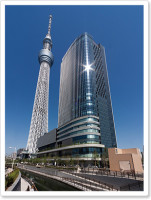 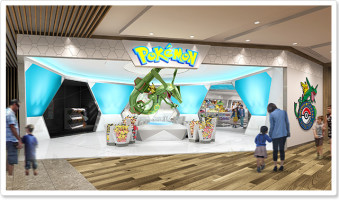 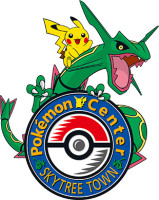 Japan’s eleventh Pokemon Center will be opening in Tokyo on July 6th!

The store will be located at the base of the Tokyo Skytree Tower in Skytree Town (I’ve been there! It’s an awesome place to shop. :p). Fittingly, this Pokemon Center’s mascot is the Sky High Pokemon, Rayquaza.

Besides New York’s, I wonder when we’ll start to get these Pokemon Center stores in America…