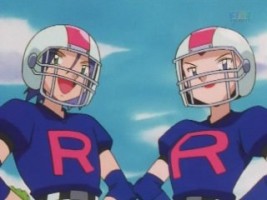 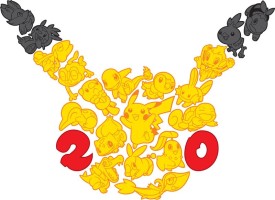 Wow, Pokemon must be rich!

The Pokemon Company International has announced that it will air a Pokemon ad during Super Bowl 50 on Sunday, February 7th. It will encourage fans to “Train On,” which is the slogan they’re using for Pokemon’s 20th anniversary and its associated merchandise.

A super bowl ad… for Pokemon. That’s going to be huge!

What do you think the ad will showcase?