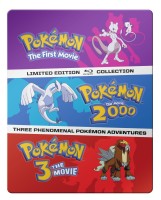 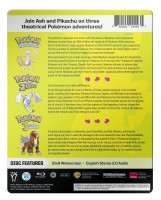 Ready to replace your deteriorated VHS tapes and scratched DVDs of the first three Pokemon movies?

To celebrate Pokemon’s 20th anniversary, Mewtwo Strikes Back, The Power of One, and Spell of the Unown will be released by Warner Home Video and Viz Media on February 9th in a Blu-Ray set for $39.99. You can pre-order them from Amazon right now.

The most exciting aspect of this release is that the movies will finally be presented in their original 16:9 widescreen aspect ratios. Back in the ’90s and early 2000s, children movies were often cropped from 16:9 (widescreen) to 4:3 (full screen) since most of us only had boxy 4:3 televisions. In a boxy 4:3 television trying to display a rectangular 16:9 movie, “black bars” were left on the top and bottom of the screen, which distributors felt children didn’t like. But since most of us now have widescreen televisions and gadgets, this is no longer a problem.

While the original DVDs featured 5.1 surround sound audio, these Blu-Ray releases oddly only feature stereo 2.0 audio. Not sure what the excuse for that is, unless they’re going to shove all three moves on to one disc and need the extra space. Furthermore, it doesn’t appear they’ll retain any of the special features or audio commentary from the original DVDs – perhaps due to expired rights. 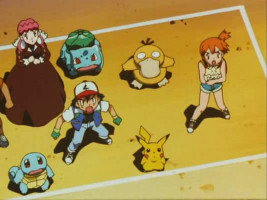 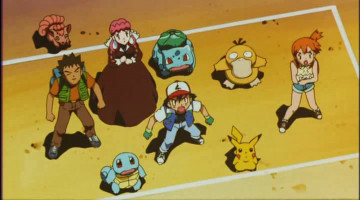