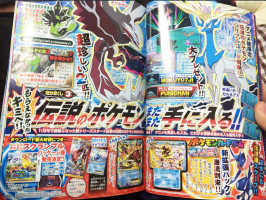 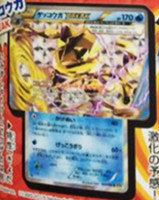 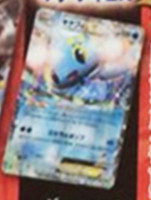 CoroCoro magazine has leaked, revealing Greninja BREAK and Manaphy-EX from Rage of the Broken Sky. Both Pokemon have Abilities. Unfortunately, the images are far too small and pixelated to read, but we’ll probably have their translations sometime this week.

A second Zygarde Core with a blue-colored hexagon was also revealed in the magazine. It will debut in the XY&Z anime. We don’t know anything else about it right now. Maybe the TCG sets “RED Flash” and “BLUE Impact” now have more meaning with this new blue Zygarde?