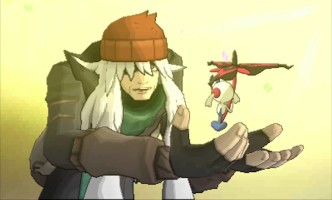 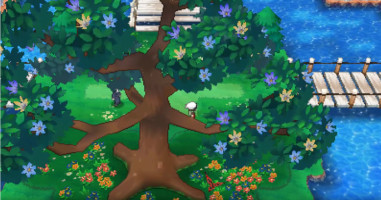 According to a Nintendo World Report, when asking Pokemon’s marketing director to provide a cryptic clue about Pokemon in 2016, his response was “flowers.”

While discussing the future of the Pokémon, we asked Smith to offer us a cryptic tease of that future.

“And last but not least, can you just throw a cryptic word out there? Just anything. Something will get me to scratch my head. That, like, in eight months I’ll go, ‘That’s what he was talking about!’”

After a pause, Smith’s response was “Flowers.”

In X and Y, we have AZ with his special Floette that holds the Eternal Flower. In Omega Ruby and Alpha Sapphire, a flower that looks just like the Eternal Flower makes an appearance at the base of the tree in Sootopolis. So it would make sense for the next game (likely a Zygarde sequel) to continue the whole X and Y backstory, especially since there are still so many mysteries.

But what do you think the clue could be referring to?