Today’s Nintendo Direct revealed that those who did not register both Smash Bros. games can buy codes to download Mewtwo into their games starting April 28th. The codes will cost $3.99 for one game or $4.99 for both games. Mewtwo’s Final Smash was also revealed to be Mega Mewtwo Y.

Jigglypuff and Greninja amiibo were also announced for America. They will be released on May 29th along with Charizard, who was previously announced in January’s Nintendo Direct. 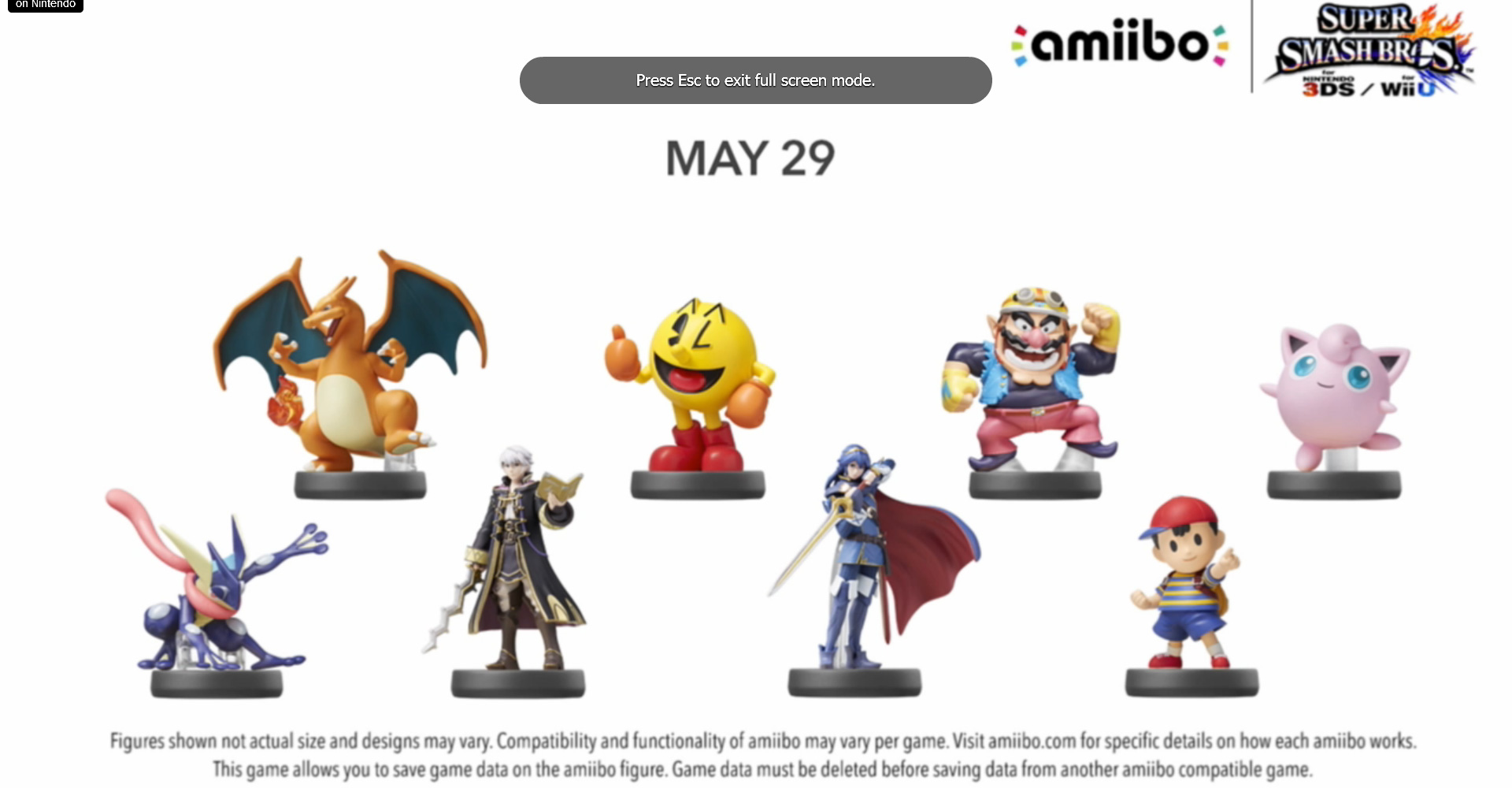