VIZ Media has announced that Diancie and the Cocoon of Destruction will be released on DVD in North America on February 17th. It will cost $19.97. An accompanying manga adaptation of the film will also be released on February 3rd.

It should be noted that when the Diancie film aired on Cartoon Network, most of the original orchestral music was replaced with the dub’s synthesizer music. This is the first Pokemon film since the 3rd movie to feature dub-original music (and under TPCi, the music is poor-quality and lacks any kind of emotion). It will be interesting to see if the DVD keeps the original Japanese music like most previous films or if something changed with Pokemon’s music rights or ability to pay for the music. On the other hand, if the DVD keeps the original music, it’ll mean something changed with Pokemon’s music broadcasting rights for TV, though this possibility is probably the less likely scenario. 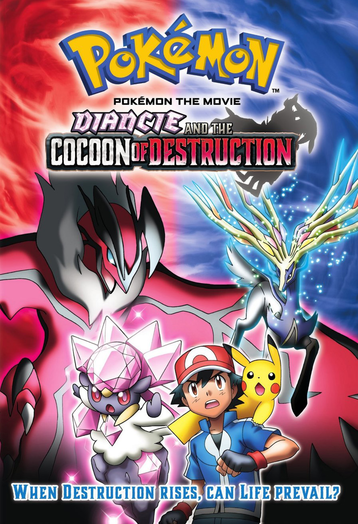 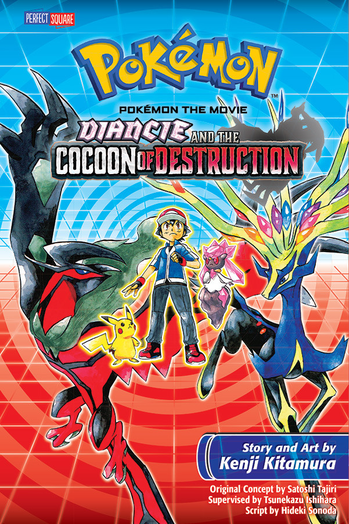