And on the same day we post the Flygon-EX Box, we get the card’s translation! Thanks goes to Puddizzle for the translation! 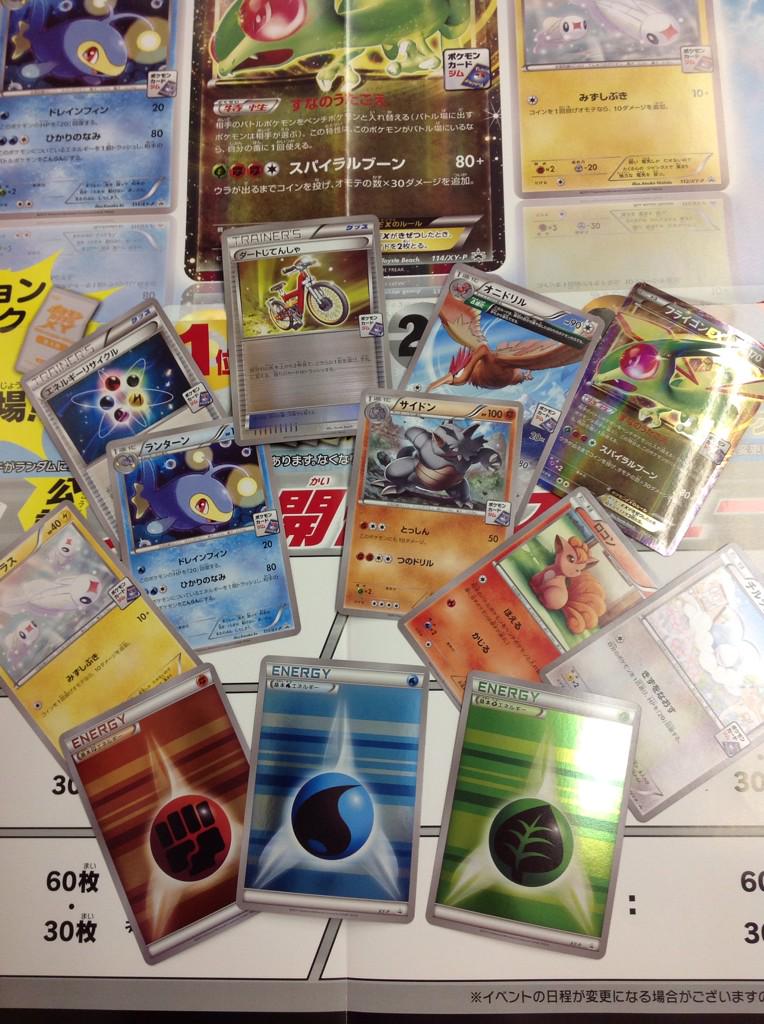 Energy Recycle is a new card, but it may be the spiritual successor to Energy Recycle System. The card is covered up right now, but according to some Twitter folks, it returns 5 basic Energy from your discard pile to your deck (the artwork seems to indicate that too).

Fearow having an Ancient Trait of course indicates that the mechanic will continue in the TCG. The Ancient Trait is new, green, and features what we think is the delta symbol. Considering Emerald Break will feature Rayquaza, the green color and it being delta make sense.