Images of the “Primal Reversion 3-Pack Blisters” have been revealed early by the official Pokemon Center website. The blisters feature a pin of either Primal Groudon or Primal Kyogre as well as three booster packs. As stated before, they will be released on February 4th for $12.99 each. 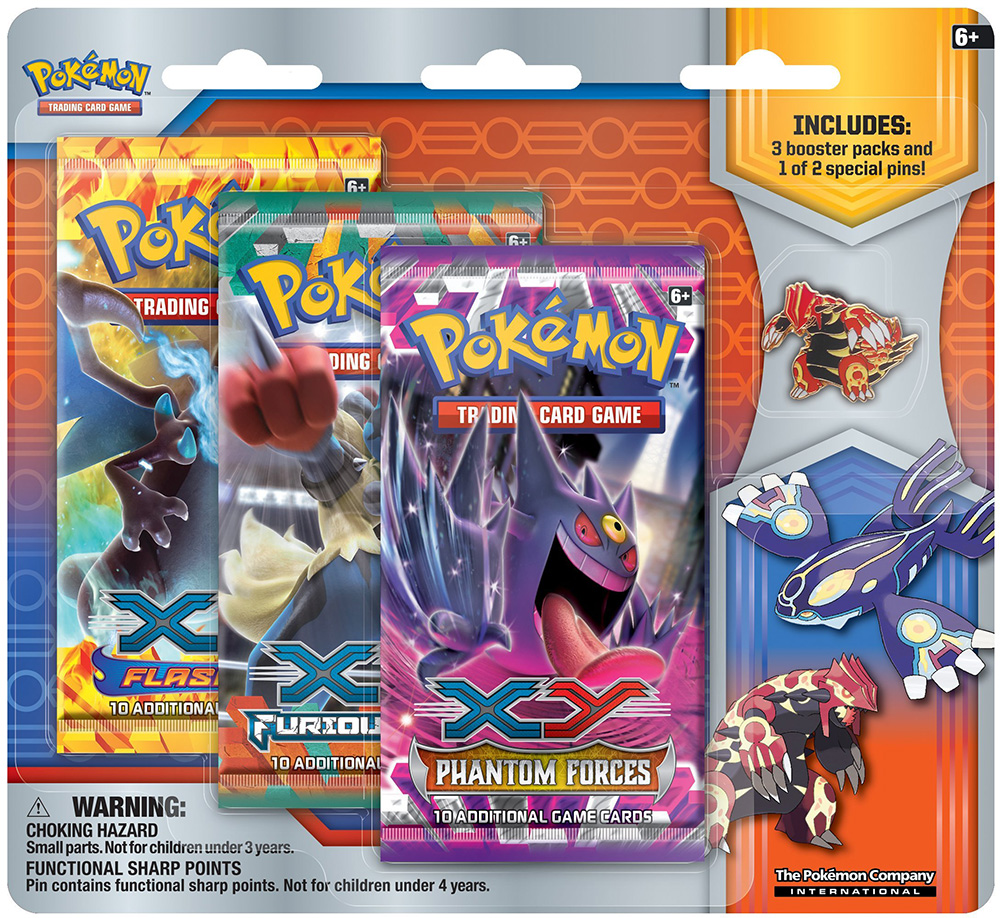 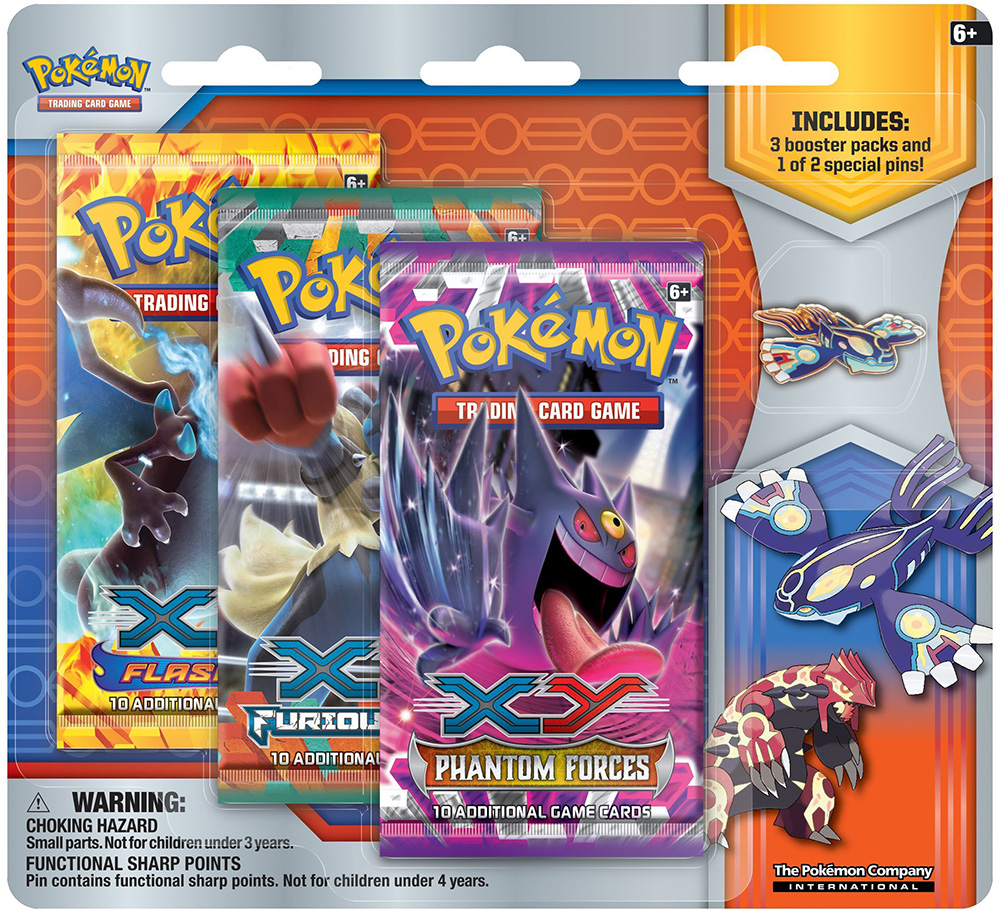 As also posted before, the “Mega Evolution 3-Pack Blisters” will be released on January 5th and come with pins of either Mega Kangashkan or Mega Gengar as well as three booster packs. We now have an image of the blister pack featuring the Mega Kangaskhan pin. They will also retail for $12.99. 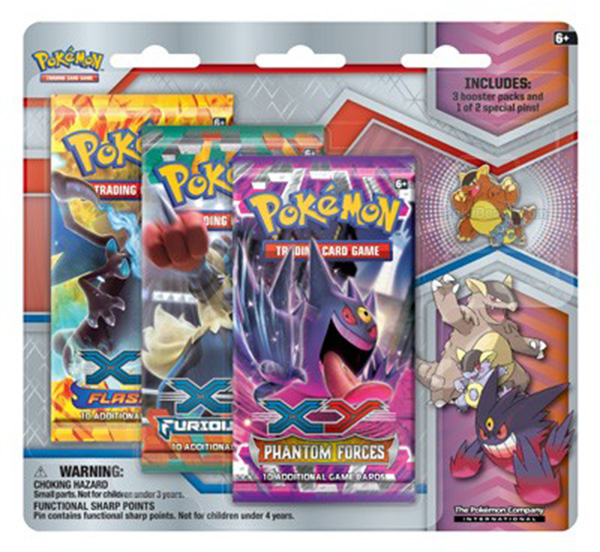 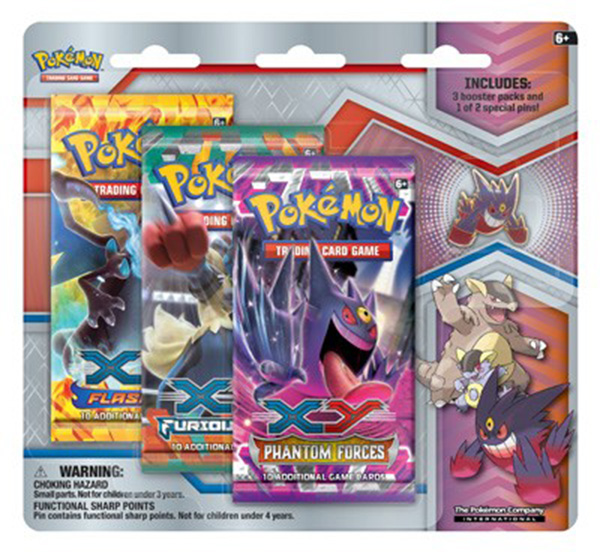