Japan’s next sets will be named Tidal Storm and Gaia Volcano and will hit store shelves on December 13th! Each set will feature 70 cards (excluding secret rares). The sets are under the XY label, meaning the XY block will still continue. No other information is known about these sets at this time aside from the fact they’re themed after Omega Ruby and Alpha Sapphire, but we’ll bring you the latest as soon as we find out!

Also releasing alongside the set on December 13th for 1,000 yen is Japan’s version of our upcoming Mega Metagross Collection, featuring holo promos of Metagross-EX, M Metagross-EX, Torchic, and three packs of each set. The product description labels Torchic as a “New Logic Card,” which appears to be some sort of new mechanic – we’re not quite sure what it means or how the Torchic will be different than usual.

The set will also see the release of Primal Kyogre and Groudon-themed products, including 32-pack sleeves (362 yen per pack), a deck box (362 yen), and a new type of card box containing 45 Energy cards (5 for each type), five “special” Trainer cards, and three dividers (all for 500 yen).

What do you think will be in these sets? To discuss them, check out this thread on our forums! Thanks goes to Franco T. for the translations above! 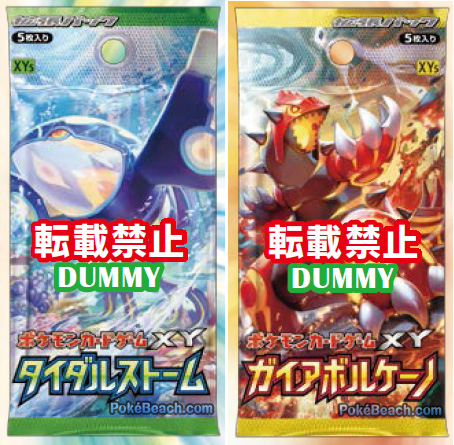 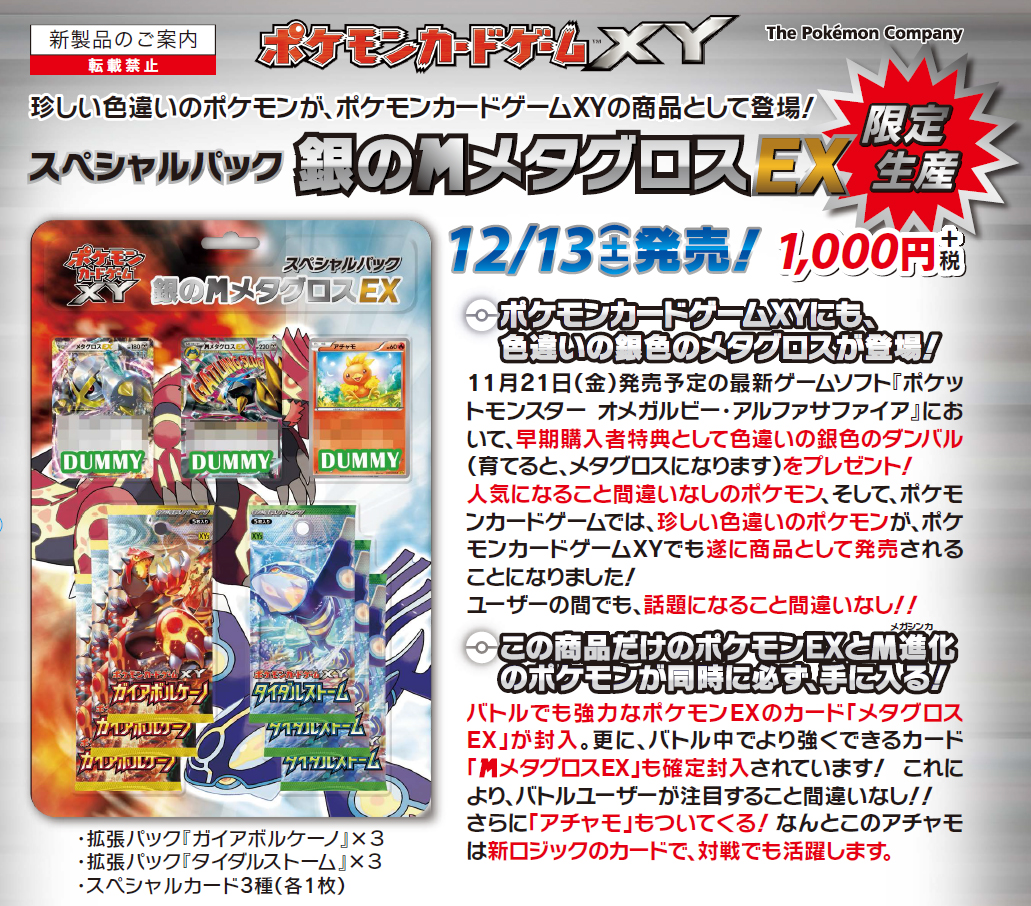