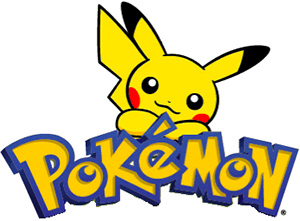 Whether or not the publication’s actual figure is accurate, Pokemon’s estimated rank is still pretty darn impressive. Most of that money probably comes from the games and of course merchandising and licensing. Who knows how much revenue is actually taken home at the end of the day though, especially when three companies own the franchise (Nintendo, Creatures, and Gamefreak). The publication says that TPCi itself generates that figure, but it’s likely they mean to refer to the brand as a whole since they point out all of Pokemon’s assets (TPCi in Washington works out of a very small office).

Next time someone tells you Pokemon is dead, be sure to gently shove this news in their face. :p