As we learned several months ago before Rising Fist was even revealed, Japan’s XY4 set will be named Phantom Gate and is set to be released on September 13th! Like the type-themed sets before it, Phantom Gate will focus on Psychic-type Pokemon, featuring Gengar-EX and M Gengar-EX as its set mascots a la Charizard and Lucario for Wild Blaze and Furious Fists. The set will have at least 88 cards.

Who’s going to make it into this set? To discuss the set, check out this thread on our forums. 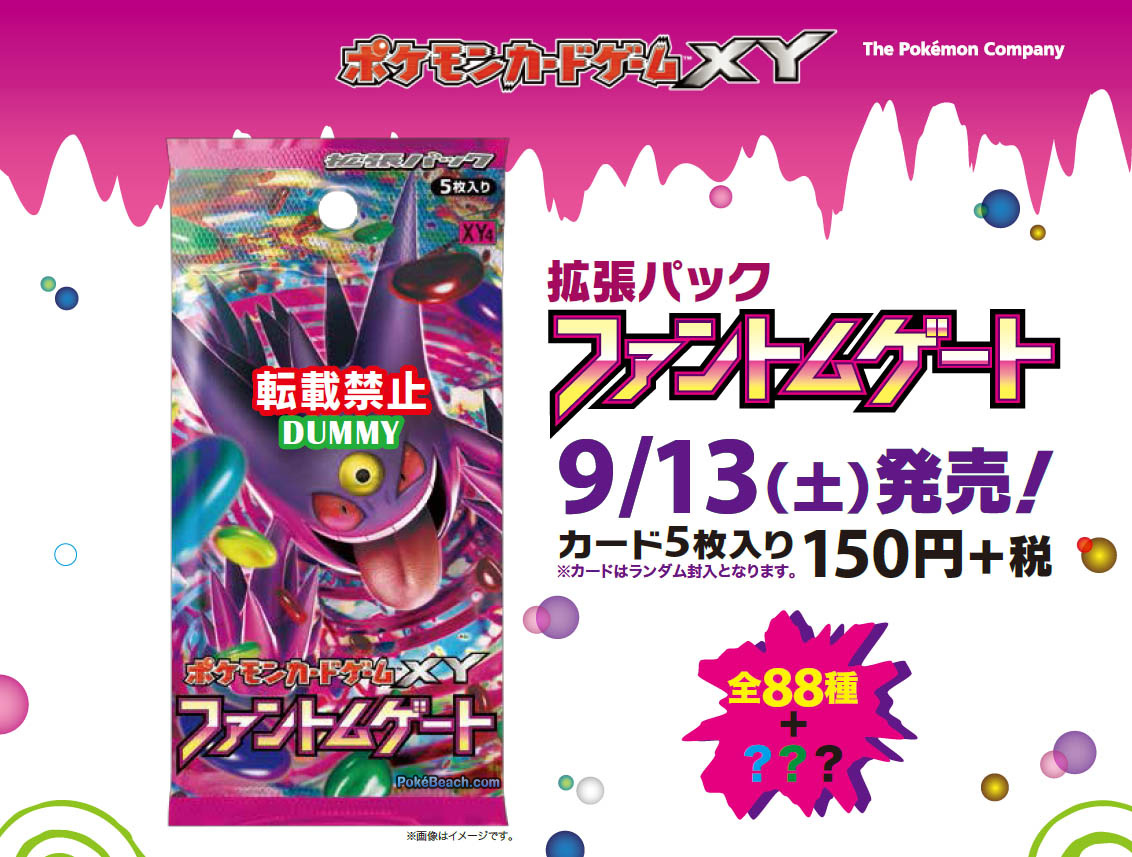 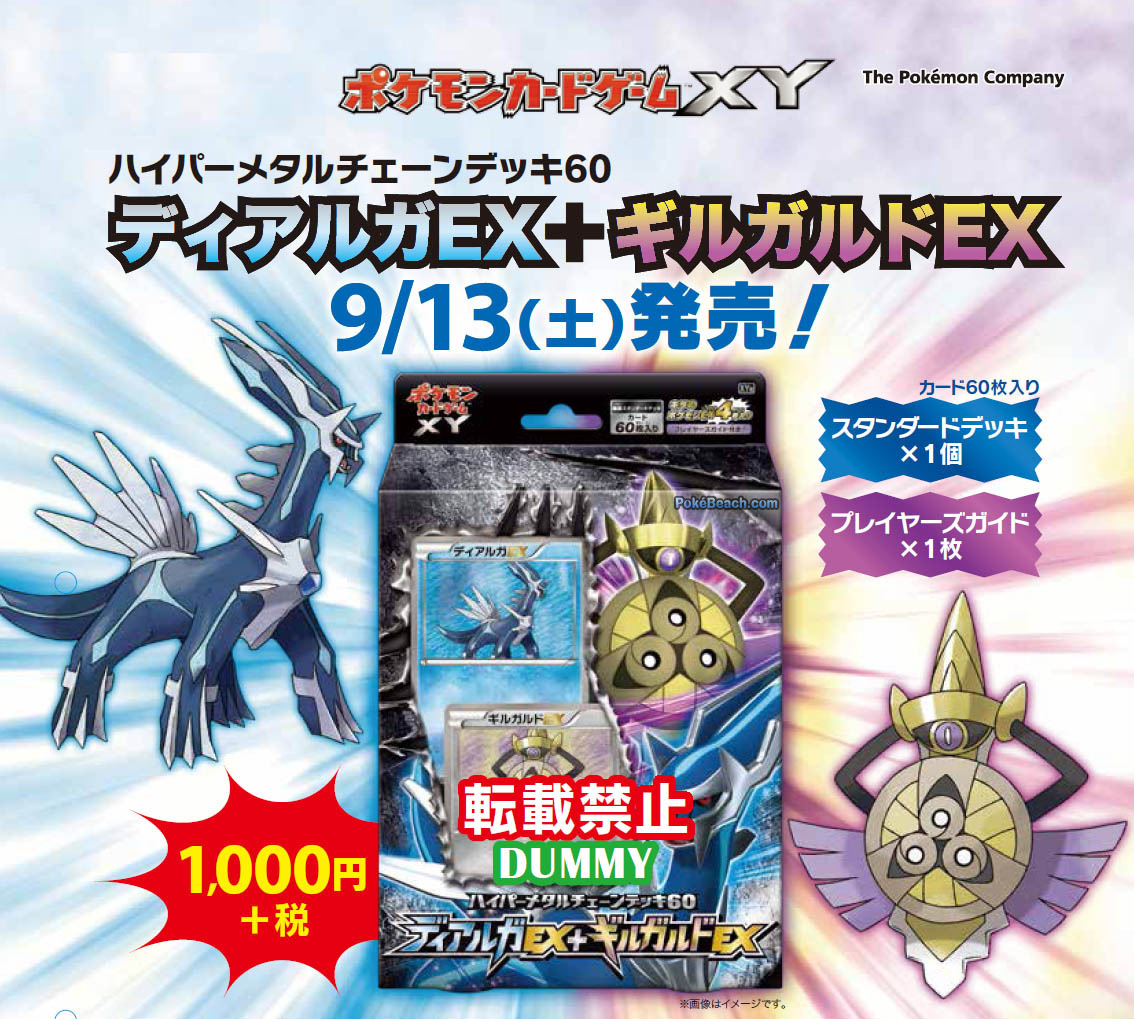 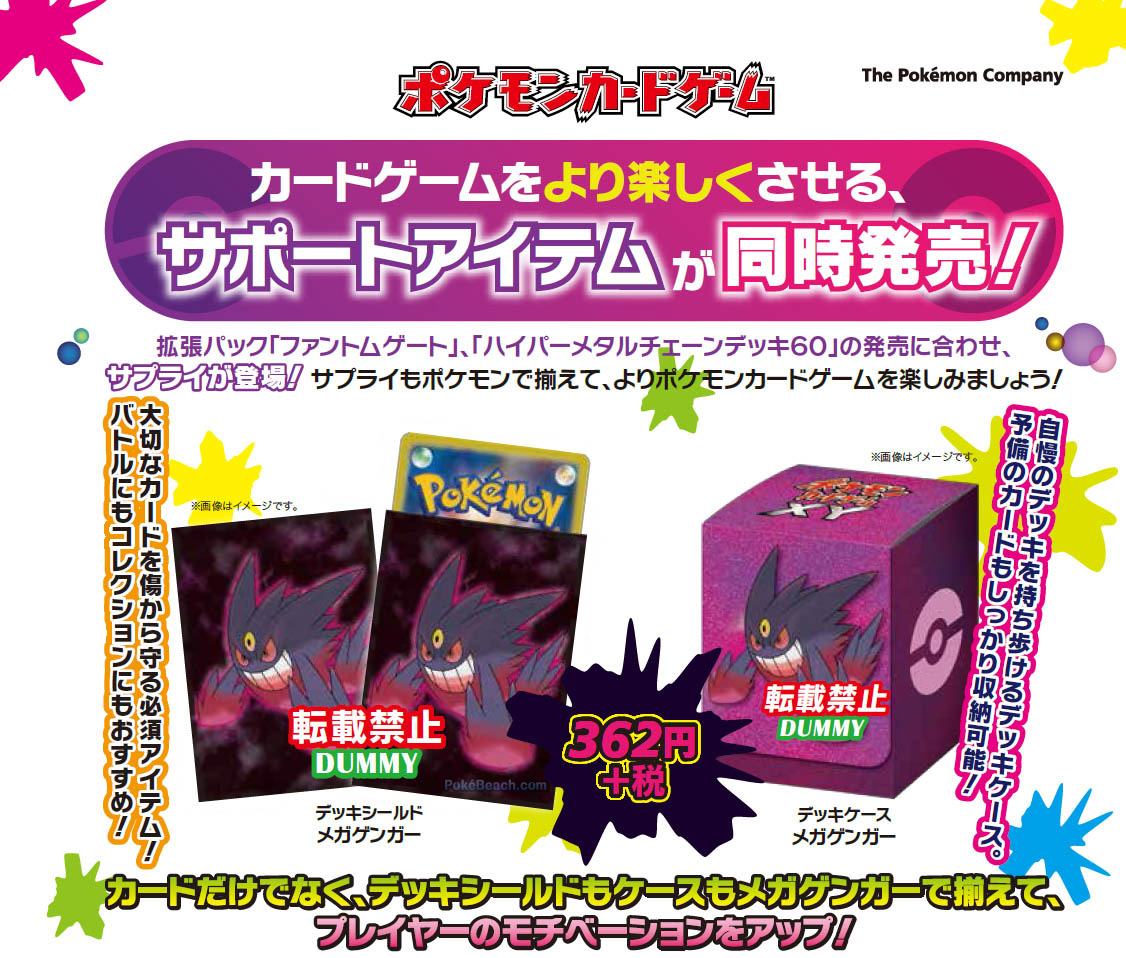