A new Rising Fist TV commercial has revealed that Landorus and Lickitung will be in the set, revealed Shroomish for the first time, and alluded to the Dragonite line being in the set. All of the cards are too small to translate. The commercial can be seen below and it’s pretty awesome!

A creepy / hilarious how-to-play video with a puppet Meowth voiced by Inuko Inuyama was also uploaded. I propose the Meowth be used to narrate the Nationals match commentary. 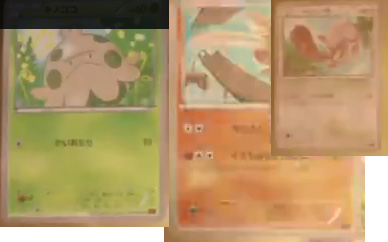