Sometimes I read news when I’m half asleep, dream that I’ve posted about it, then forget to check if I actually did or not.

Pokemon’s Organized Play Director, Dave Schwimmer, announced last week on Play! Pokemon’s forums that TCG sets will now be legal 21 days after their official release date instead of instantly. This will also apply to promo cards, event promos, and TCG products. The reason for this change is probably to give more flexibility to release dates, especially since stores do not consistently release Pokemon product at the same time and some events that give out promos are often held across multiple weekends. Thus, even though Furious Fists will be released a few days before Worlds, it will not be legal for play. 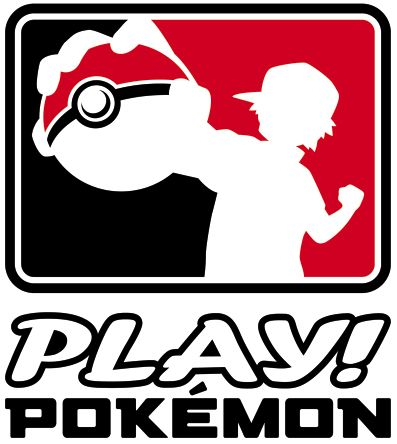 This means that if a TCG set releases on the 7th of a given month, that the first day that cards from that set will be legal for play in sanctioned tournaments would be the 28th of that same month. Sanctioned limited format events will not be affected, as the product for these events is provided by the organizer.

Sets will be legal for play in TCG Online general play, and casual tournaments as of the release date, offering players an opportunity to test cards and decks in the weeks leading up to the tournament legal date.