I swear every time I’m on a film shoot in the middle of the desert with spotty mobile Internet the PokeGods decide to reveal big news!

Again, I will be at E3 on Tuesday to cover any Omega Ruby and Alpha Sapphire news that may arise. Stay tuned! 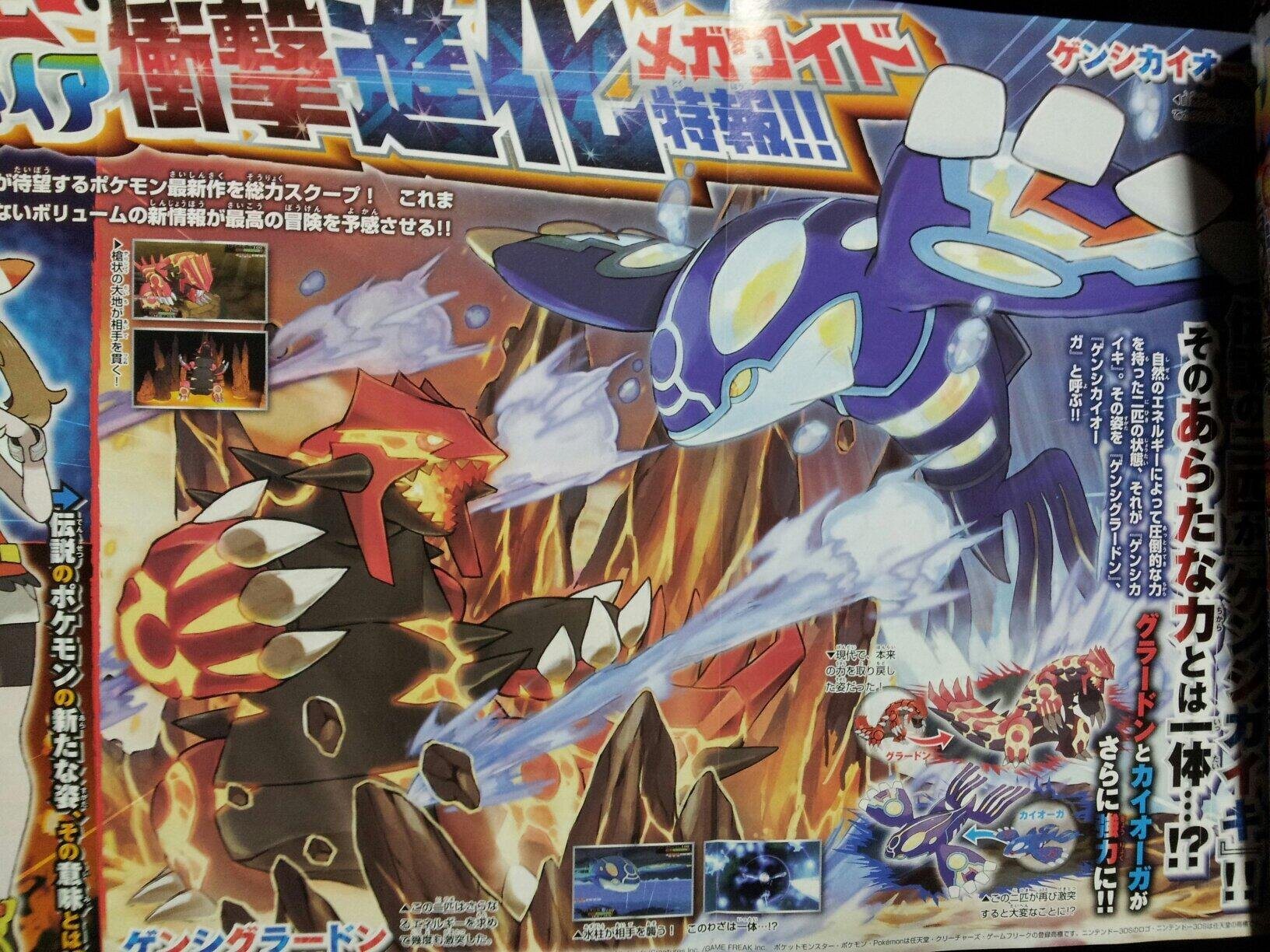 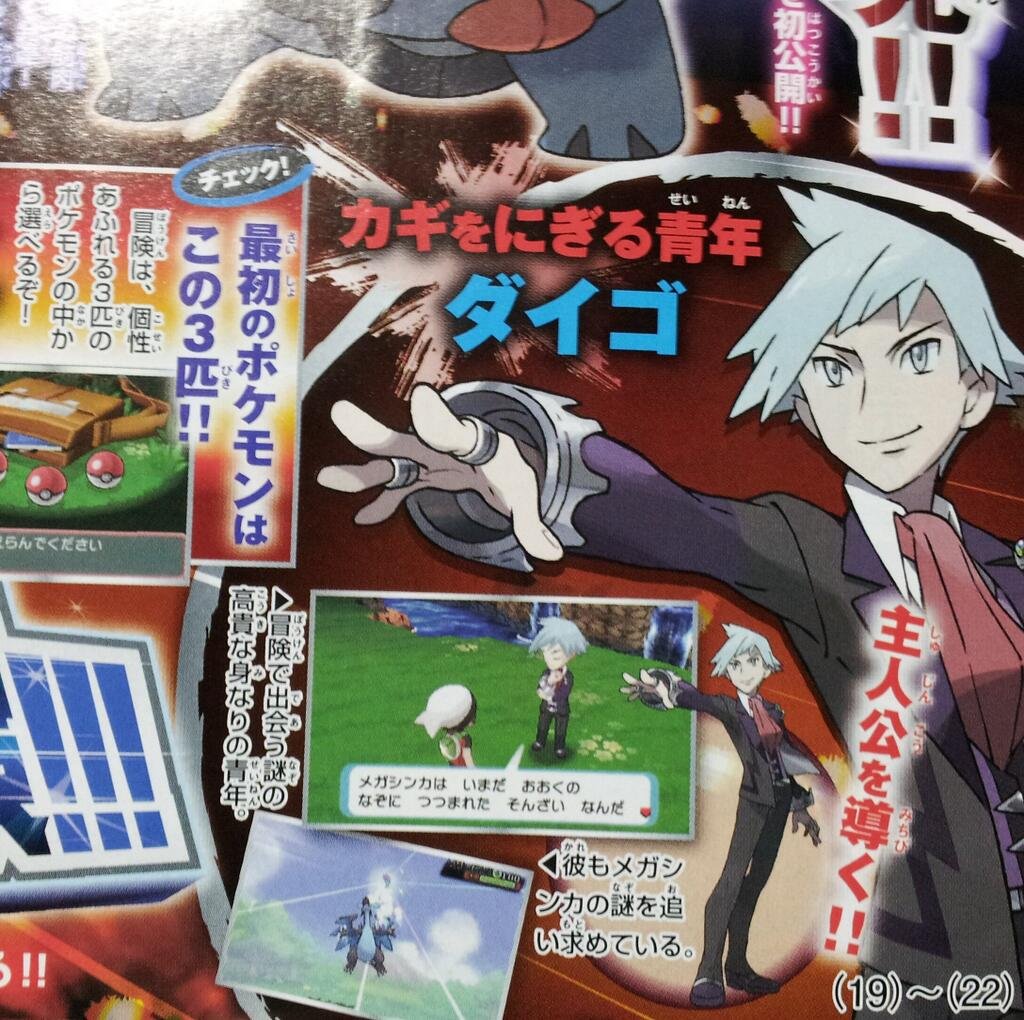