Pokemon has announced that Omega Ruby and Alpha Sapphire will be released this November worldwide. The press release states “Pokémon Omega Ruby and Pokémon Alpha Sapphire are a fresh take on Pokémon Ruby and Pokémon Sapphire… The new titles promise to take players through a dramatic story within a spectacular new world.” Like X and Y, the game is listed as having some 3D elements. No other information is known right now.

Alpha is the first letter of the Greek alphabet and Omega is the last. It’s like saying “the beginning and end” (or the inverse). It should also be noted that the red and blue markings on Kyogre and Groudon below are different than their normal designs. Could they be their Mega Evolutions or something else?

Check out this forum thread to discuss the big news! 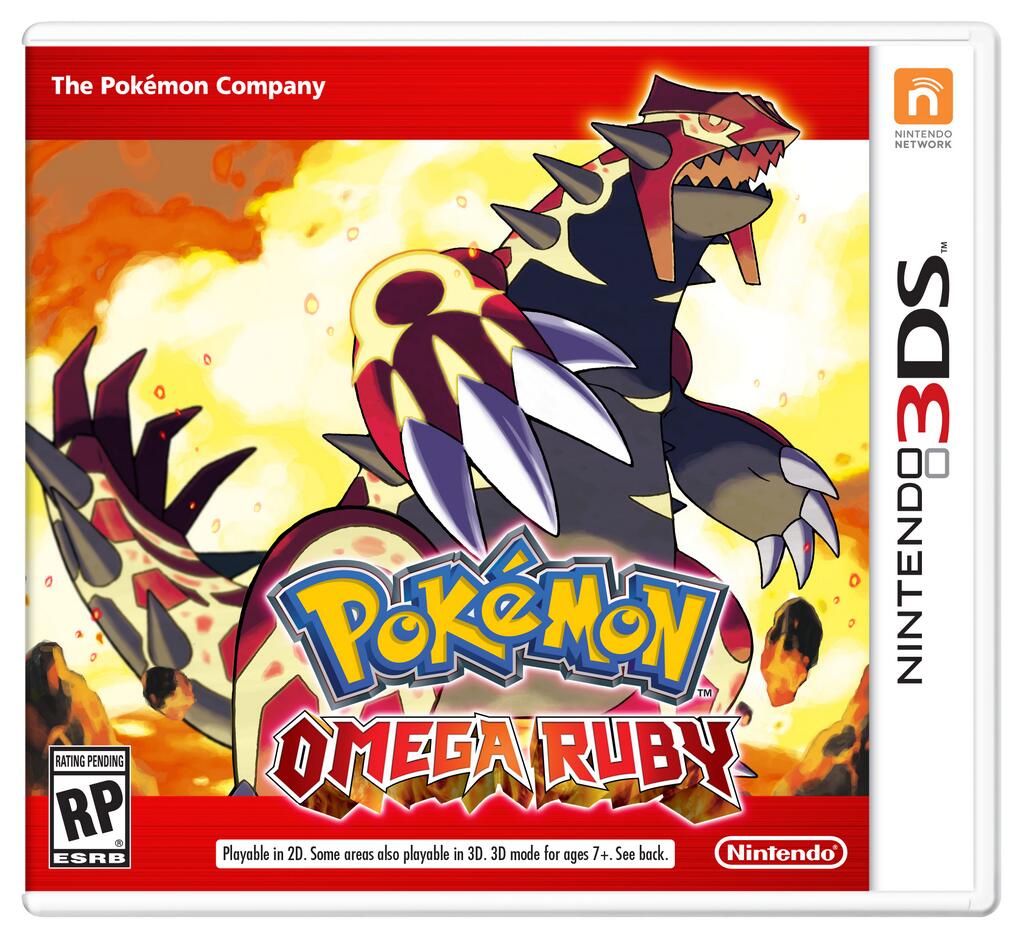 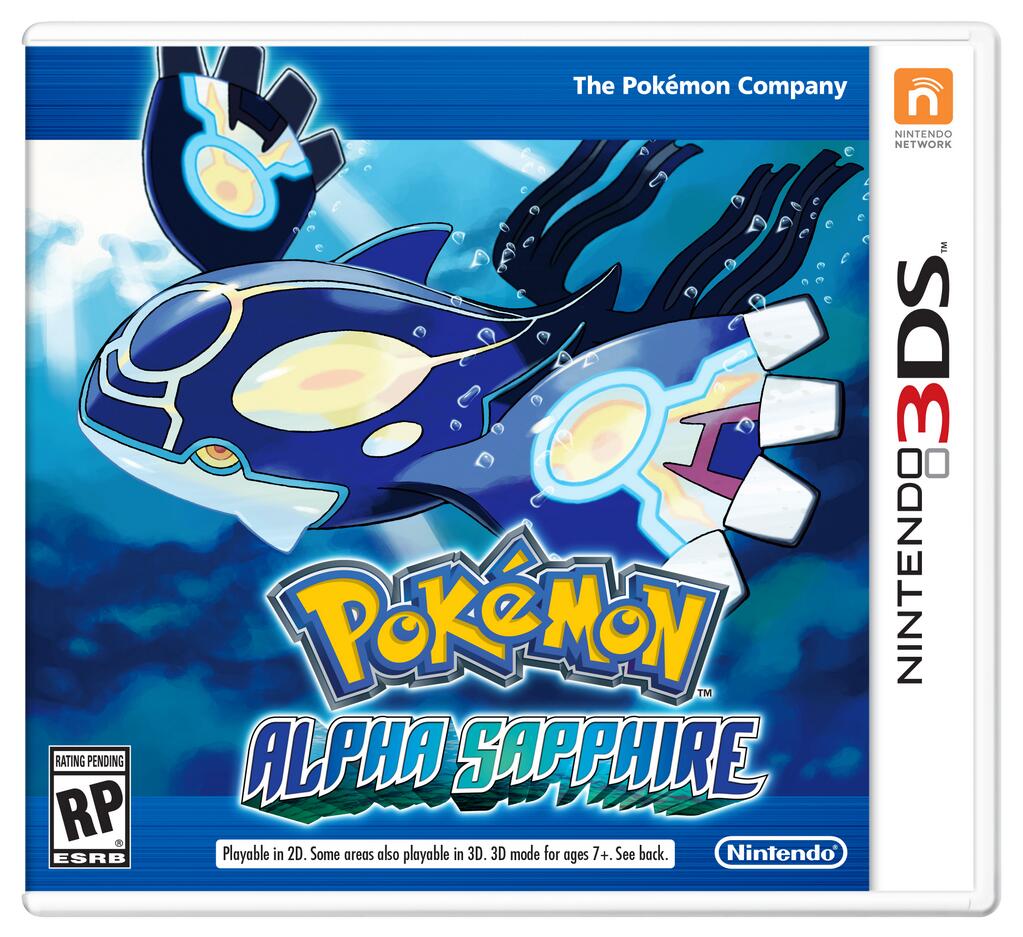