A new Pokemon TCG product called an “Elite Trainer Deck Shield” will be released on August 13th to accompany the release of Furious Fists. Each tin can fit a deck inside, comes with two booster packs, and has a storage compartment in the lid to hold dice and damage counters. Each tin features either Xerneas and Yveltal or Mega Charizard X and Mega Charizard Y. Assuming they’re similar, these types of deck tins haven’t been released since 2004. 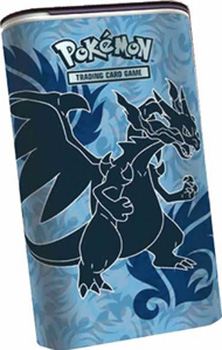 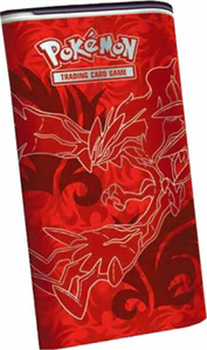 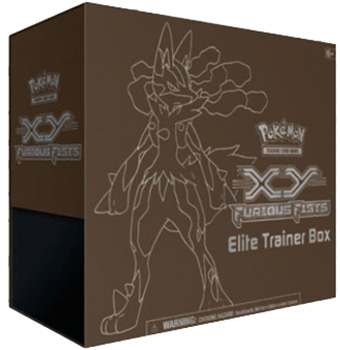