Like Greninja-EX over the past two months, players who attend Gym Challenge tournaments in Japan between May and July will receive a special 12-card promo pack that comes with a Krookodile-EX promo and a new Trainer promo called Foul Play Coin. The other 10 promos have not been revealed yet. The Krookodile image below is too low-quality to translate, but we’ll probably see a larger image in a few days. Thanks goes to Franco T. for the translation! 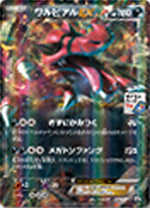 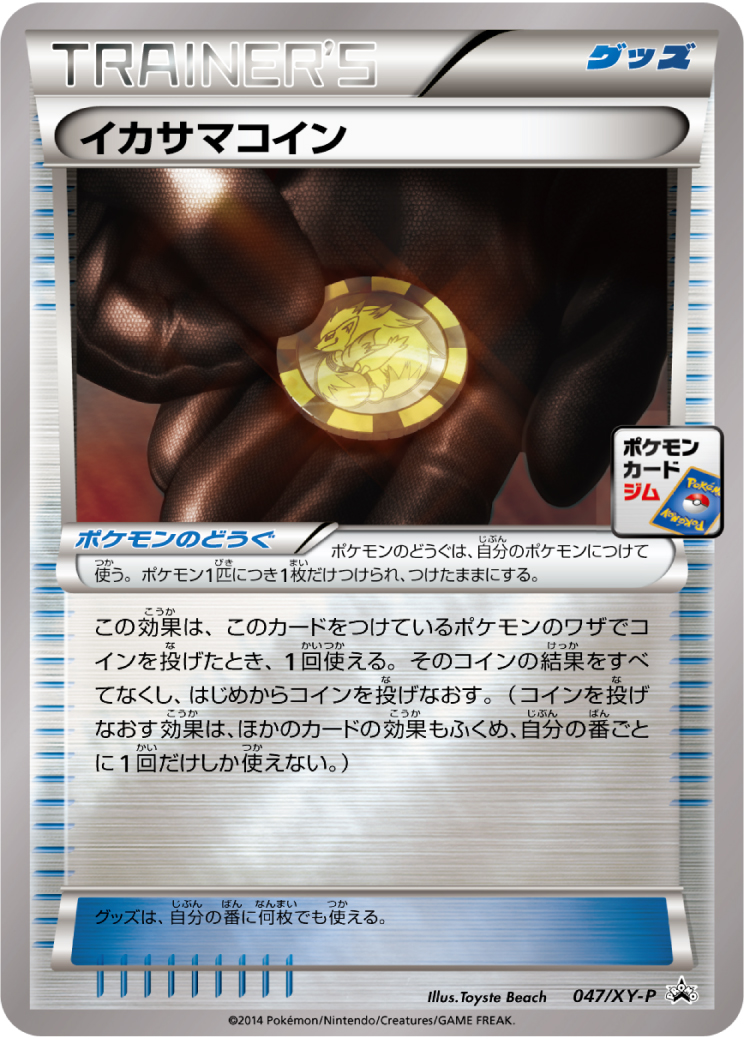 Once during your turn, after you flip any coins for an attack on the Pokemon this card is attached to, you may ignore all effects of those coin flips and begin flipping those coins again. You can only use an effect from a card that re-flips coins once per turn.