Pokemon.com has announced that the XY TCG set will include 2 Mega Evolution Pokemon (Blastoise and Venusaur), 6 Pokemon-EX, and over 140 cards.

The booster packs were also revealed along with Venusaur-EX, Blastoise-EX, Xerneas-EX, and Yveltal-EX, which were revealed in Japan the other day. 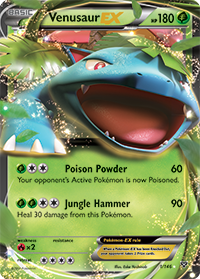 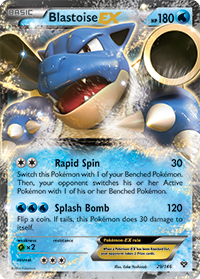 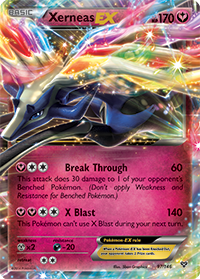 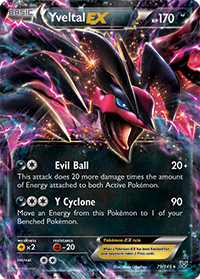