This morning, several convincing photos of new Pokemon were posted around the Internet (the first three you see below). Later on, another “leaker” appeared on our forums and began posting even more photos (the rest you see below). Both sources are apparently playing different games, but both own at least one of the same Pokemon (Hawlucha). According to the combined information of both “leaks,” Greninja is the final form of Froakie, Hawlucha is a Flying/Fighting-type Pokemon that can learn a new Fighting-type attack called Flying Press, and a new Rock/Water Pokemon, Binacle, is #21 in the Coastal Kalos Pokedex. Aerodactyl supposedly has a Mega Evolution as well. Hawlucha’s color scheme appears to vary going by the two sets of photos below.

It is difficult to determine if the images are Photoshopped. After over 1,000 people began to view the forum thread, the source who posted on our forums expunged the information from his posts and deleted his images. He called them fake, but many of our forum users theorize that it’s just a cover-up excuse. His IP address traces back to Italy where other convincing X/Y photos have been leaking over the past few days. While we don’t want to post any more “leaks” about these games with their release right around the corner, the photos have already spread to every corner of the Internet, so there’s no point in pretending they don’t exist. Please remember though that these could still be fake and we’re only presenting them for discussion purposes.

Check out the aforementioned thread to discuss these rumors or this post’s forum thread. 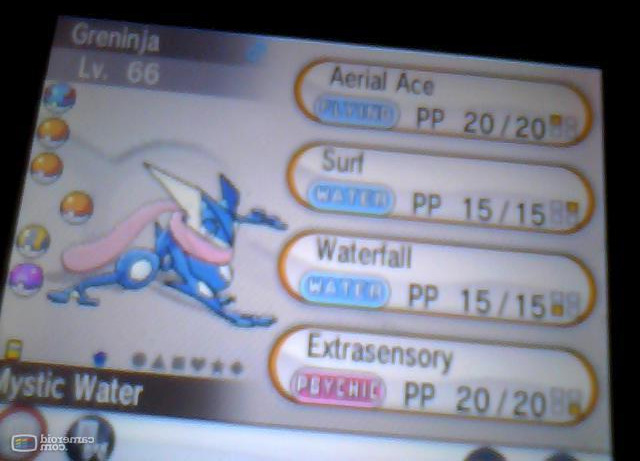 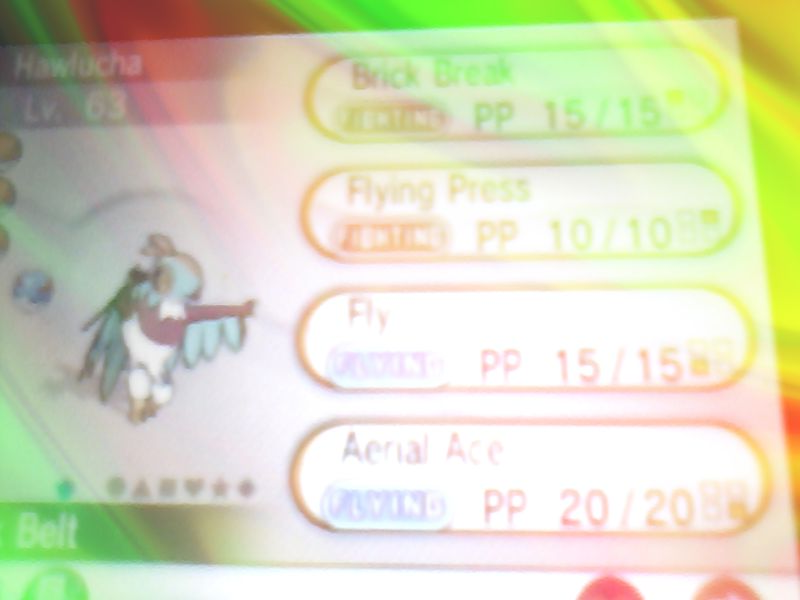 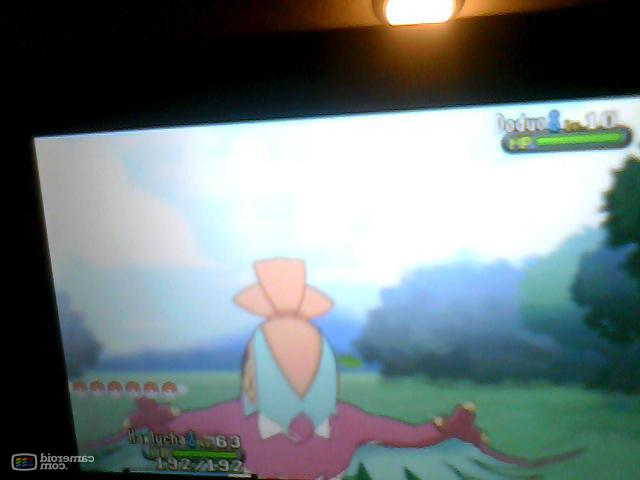 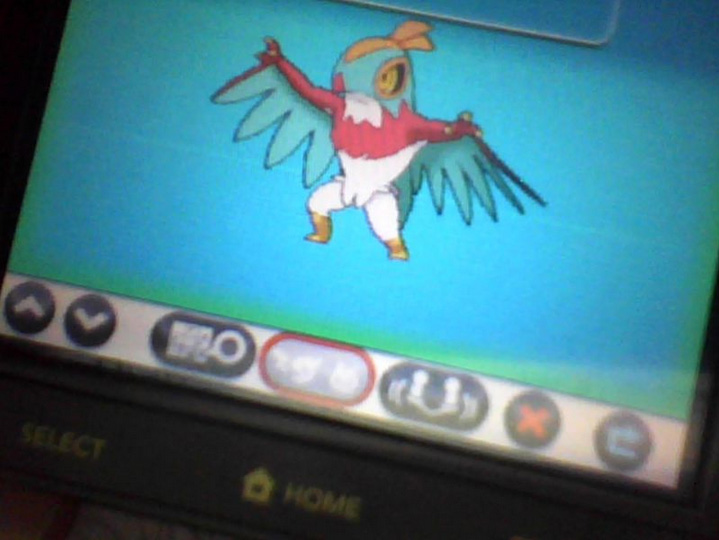 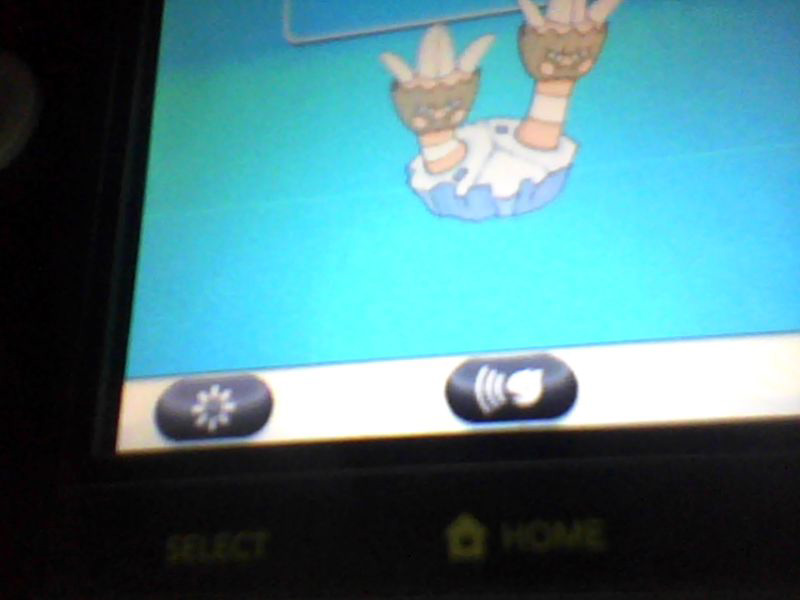 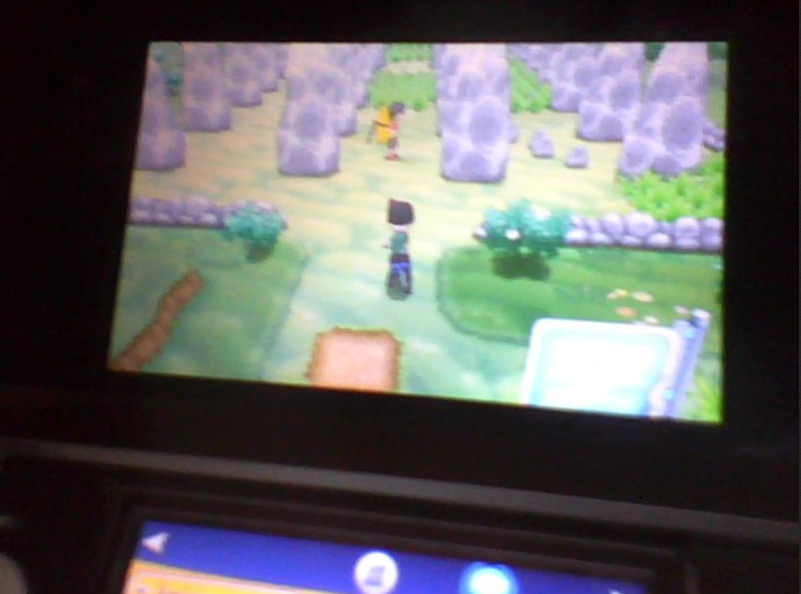 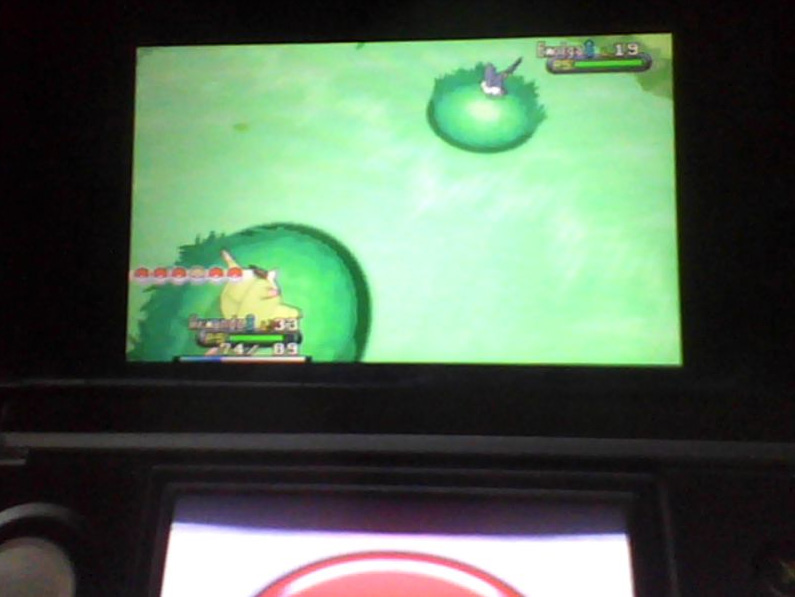