A new “Sylveon Collection” is set to be released in America on November 15th! It will come with a brand new holo Sylveon promo, Eevee and its other Eeveelutions as holo promos, a Fairy-type Energy card, a Sylveon figure, and four Black and White series booster packs. Thanks goes to Chaos Cards for the news!

This will be Sylveon’s TCG debut: not even Japan has received a Sylveon card yet. It’s also the first Fairy-type Pokemon card we’ve seen. The other Eeveelutions were originally released at Pokemon Centers in November 2012 and then in a file collection at the end of that month. They are all reprints from Dark Explorers. Eevee is a reprint from Plasma Freeze.

Images of the Japanese versions: 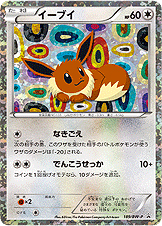 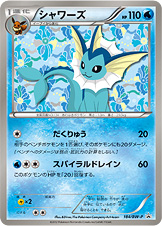 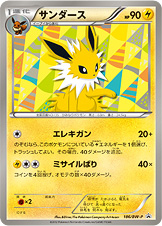 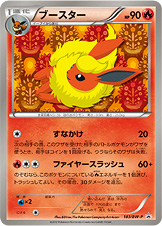 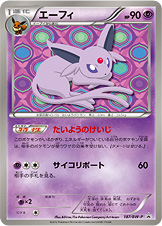 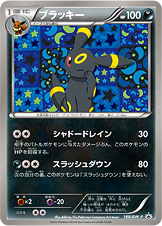 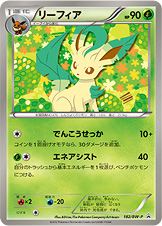 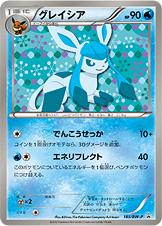