The official X and Y website has revealed the English names for all the Pokemon and characters that were just revealed in CoroCoro. Also revealed are additional features and changes to a couple of Pokemon types.

This latest batch of official news once again matches up to the insider information we posted last May. Out of the rumors, the only major points left to confirm are the Starter’s final types and dual-type moves, the latter of which was hinted at in CoroCoro (see our news story on it). 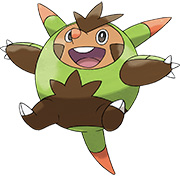 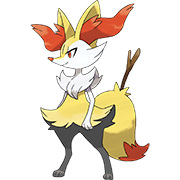 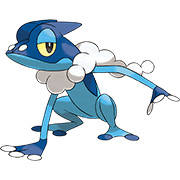 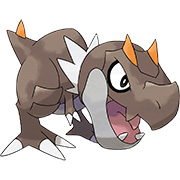 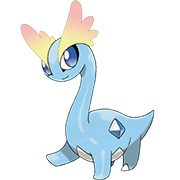 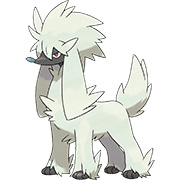 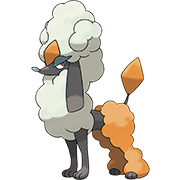 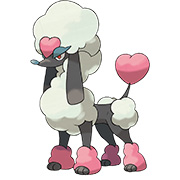 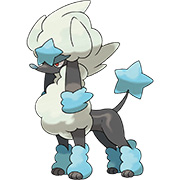 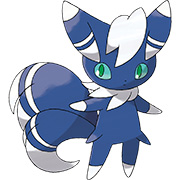 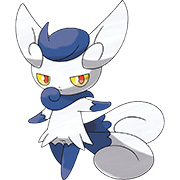 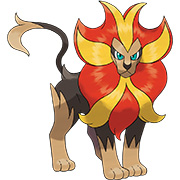 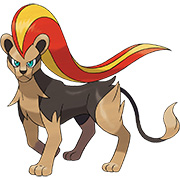 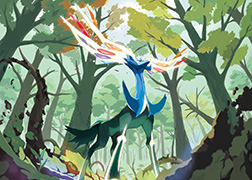 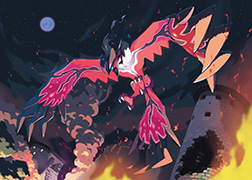 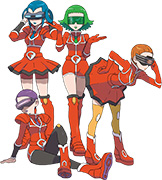