As stated before, this set is our equivalent of Japan’s EX Battle Boost and is supposed to hold us over until the first X and Y set comes out in February. With the announcement that tournaments will also feature the Black and White-on format starting sometime next year, this set will undoubtedly help newer players get cards that were first released as early as the Black & White set in April 2011.

We still do not know if America and Japan will sync their TCG releases, but we should find out right after this set’s prereleases in November. The existence of this set theoretically allows America to catch up with Japan’s releases, especially since there currently are no major X/Y TCG releases planned for Japan – it’s like they’re stalling for us! But we’ll see. This could all be wishful thinking.

Since Mewtwo and Genesect are featured on two of the set’s booster packs, we can definitely expect the English dub of Extremespeed Genesect: Mewtwo’s Awakening to premiere sometime around the release of this set. 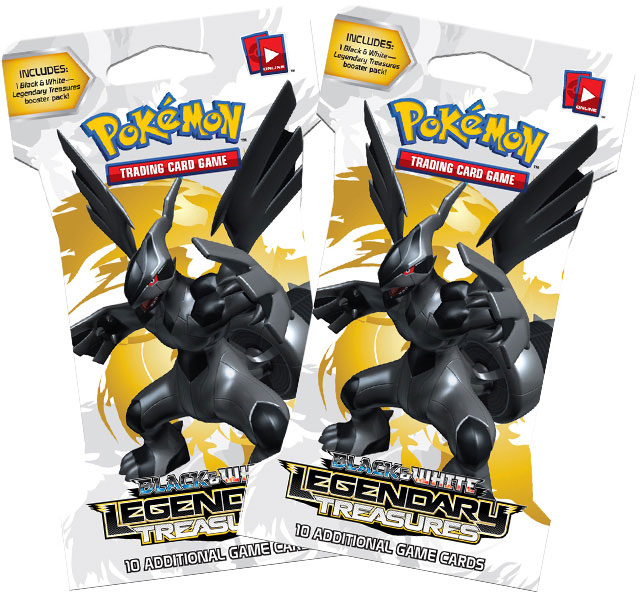 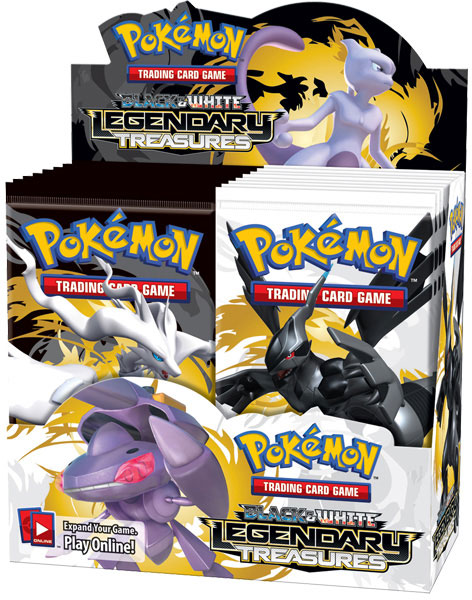 Ability: Clairvoyance
Once during your turn, if this Pokemon is your Active Pokemon, you may have your opponent reveal his or her hand.

[P] Psychic Exchange: Shuffle your hand into your deck, then draw 6 cards.