The Pokemon Game Show event in Japan has revealed that the Fairy-type will debut in the TCG later this year, as predicted. This is following the introduction of the Dragon-type last year and Darkness and Metal back in 1999. No new X/Y set has been announced as of yet. 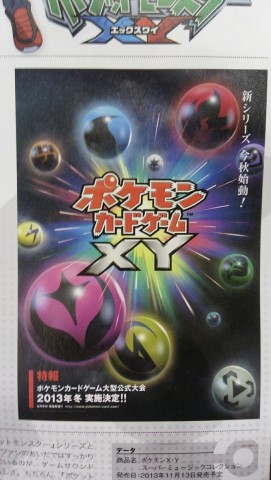 A new “Team Flare Grunt” promo card is also being given out at the Pokemon Game Show. It is a Supporter card that allows you to pick an Energy on the Defending Pokemon and discard it. 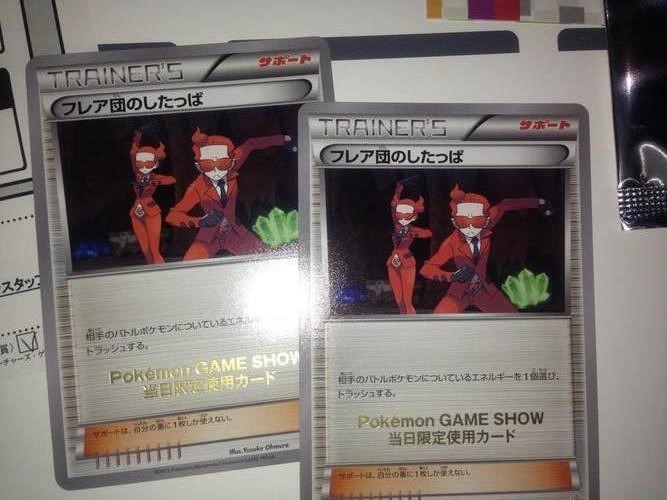