Once again, this is viper.fox reporting in for WPM who is currently running around in Japan.

The new CoroCoro pages are currently leaking, revealing a couple of new characters and new Pokémon. Additionally, we’ve finally got the scoop on what Xerneas and Yveltal’s types are!

All translations are up. Take a look below at the latest additions to our known Pokémon roster. 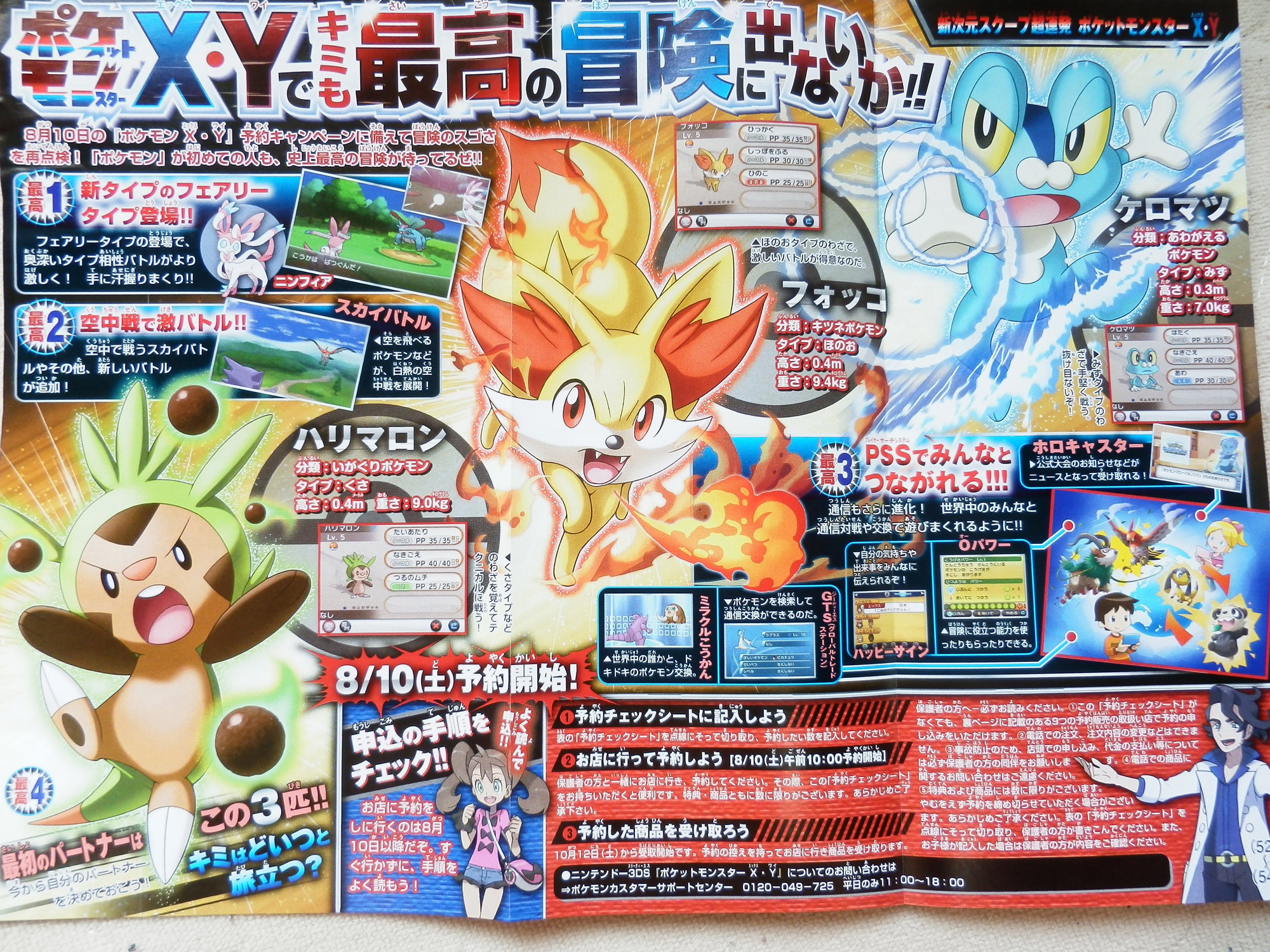 A lot of the information revealed in this month’s issue matches up with our rumors (such as the existence of Inkay, Malimar, Pangoro, and their new evolution methods) or seems to be leaning toward them.