It is likely that Pokemon is either going to reveal the English names of the Pokemon that were revealed in CoroCoro tomorrow when the magazine is officially released in Japan or on Saturday after Pokemon Smash airs. Since that’s probably going to be the next big opportunity to see if any of the source’s information is true, I thought I would post the English names he sent me right after CoroCoro leaked. Again, although in February he correctly described one of the new Electric-type moves that was revealed in CoroCoro this past weekend, we probably would all believe his information a little more if something more substantial could be verified. We’ll find out soon! 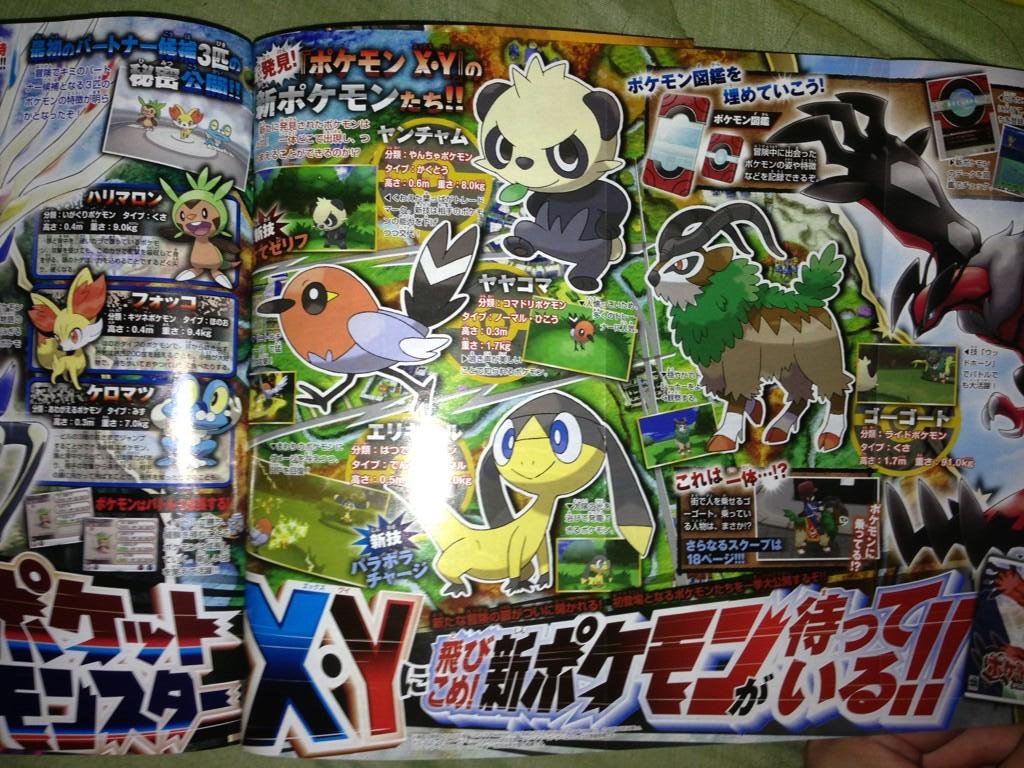 Also, I realized yesterday that although Patrice is not named after a tree like Oak, Elm, Birch, Rowan, and Juniper, the name is pronounced as “Pah-treece.” The “treece” sounds like “trees.” So there you go?