Do you know how hard it is to post a story like this in a film class where you have to analyze different visuals and answer questions about them once every 10 seconds? Berry berry hard.

The official Pokemon Card website has revealed Eelektross and Porygon-Z from BW9 Megalo-Cannon. Porygon-Z is an in-set reprint of the booster box promo we posted last month. Thanks goes to Puddizzle for the translations! 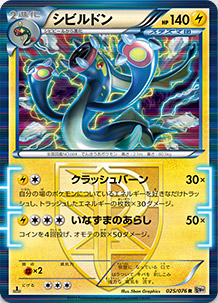 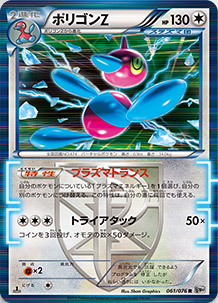 The 60-card “Combo Deck 60 Blastoise + Kyurem-EX” deck that will be released the same day as BW9 has also been revealed. Blastoise is a reprint of the one from Boundaries Crossed while Kyurem-EX is new. The deck will also come with a secret ACE SPEC card. 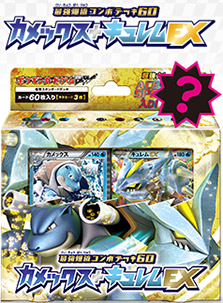 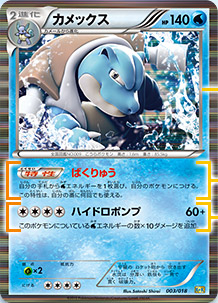 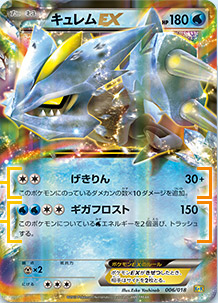