Update (9:30 PM) – Here’s also another trailer that aired on Pokemon Smash which shows a few new small scenes. It was also confirmed by Team Rocket’s voice actors on their new “Pokemon Radio Show” that Team Rocket will NOT be in the movie, the first time in Pokemon’s history (though considering they’re usually an afterthought, this might be for the best – it sure seems like the writers have been phasing them out of everything lately).

Finally some new scenes! Two new trailers for Kyurem vs. the Sacred Swordsman – Keldeo have been released by the official Pokemon movie website – click the thumbnails below to open them. The movie will be released in Japan on Saturday and as usual Gin is going write a summary that we’ll post here! 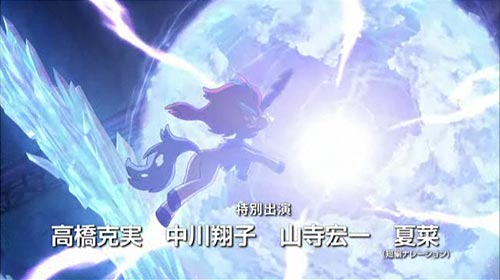 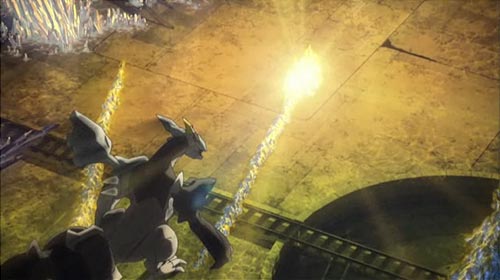