Happy belated 15th birthday, Pokemon! On February 27th, 1996, Pokemon Red and Green were released in Japan to a dying Gameboy platform, though they had been in production since 1990. With 150 Pokemon (and one hidden Pokemon, unbeknownst to Nintendo), 15 years later, it’s one of the most popular gaming franchises on the planet with almost 650 Pokemon now! Thank you Satoshi Tajiri, Ken Sugimori, and Junichi Masuda for changing our lives! 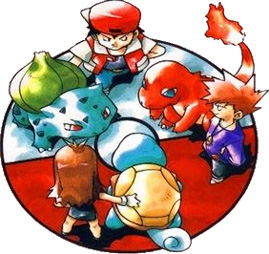