Chris_the_hammer said:
pokemon has gone so overboard with printing shining charizards they just mean nothing to me at this point. Anyone remember when shinings where special because it’s been a long timecat this point. If your gonna keep making shinings at least make them of ones we have never gotten like I Giratina!!!
Click to expand...

The last time I felt like shiny cards were even a little special was Shining Legends. Because the thing about those shinies were that they all reflected their in-game odds due to being legendary shinies- 1/4000. Now, shiny cards are so common that they feel incredible stale to the point that, by the time SV Base comes out, we'll have had F O U R shiny charizard cards since 2020. Wow. Absolutely fantastic. Because if there's one thing we all remember about shinies it's that the only ones that exist are Gardevoir, Greninja and Charizard and no other Pokemon is allowed more than 1 shiny card.
Z

Skeleton Liar said:
Of course when there's some unique card, like a possible VStar Alolan Vulpix character rare with Lillie--which is what has my interest--but there's also a mention of a shiny Charizard, people lose their collective minds over Charizard because that's the thing to do on Pokebeach. 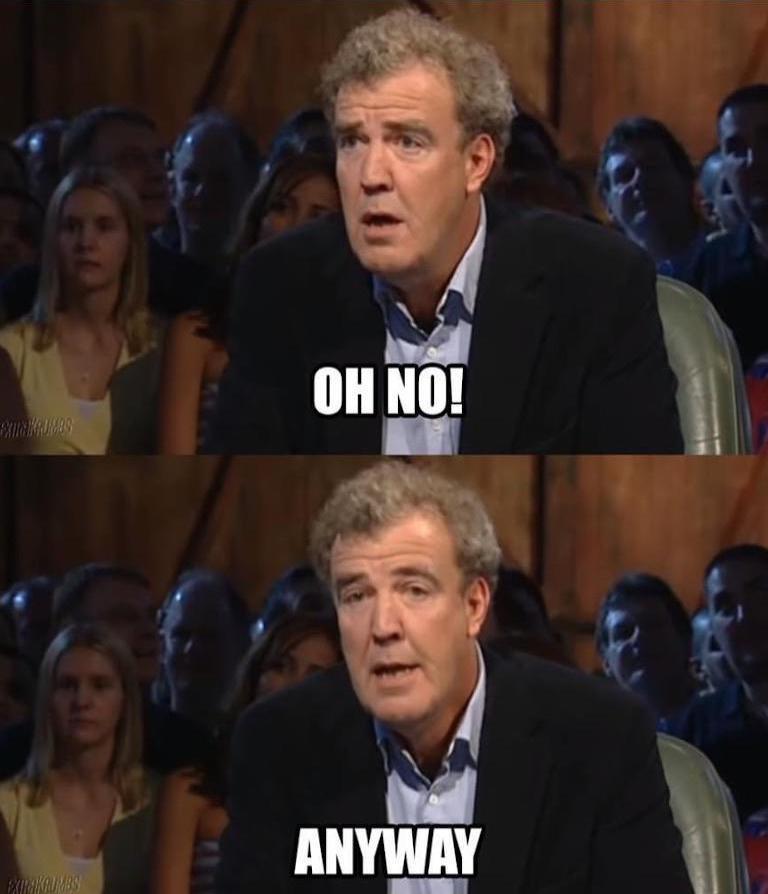 Charizards, whether shiny or not, will always happen. I can't be bothered to be upset by that every single time. What I do like hearing is that character rares seem to be continuing. Those have piqued my interest in modern TCG sets far more than anything else in the past 4 years. (And even then, that's not saying much for the SM sets before Team Up.)
Click to expand...

"That's the thing to do on Pokebeach" is an admittance that you are incapable of imagining that people are being genuine and not just following a trend, whether you like it or not.

ZestyGan said:
"That's the thing to do on Pokebeach" is an admittance that you are incapable of imagining that people are being genuine and not just following a trend, whether you like it or not.
Click to expand...

The only thing I can't imagine here is getting this outlandishly upset. Every. Single. Time.
This you?

ZestyGan said:
I AM CLAWING MY EYES OUT. HOW CAN A COMPANY BE THIS SHAMELESSLY GREEDY??? Imagine you wake up one day and EA teases a new fifa the same day one is released. That's how insane this is to me.
Click to expand...

Skeleton Liar said:
The only thing I can't imagine here is getting this outlandishly upset. Every. Single. Time.
This you?
Click to expand...

I'm mimicking the trollge memes from early 2021. They're funny, it's not that deep.

ZestyGan said:
I'm mimicking the trollge memes from early 2021. They're funny, it's not that deep.
Click to expand...

you responded to me, don't act sour when i explain something...

Member
I'm well aware posting this might make me the villain of this comment section, but allow me to put my more nuanced take on all this.

I think the point here is that the very pronounced outrage of it can be a bit tiring when there's plenty of stuff to be excited for or discuss, that then gets overshadowed by people getting the pitchforks and torches out. Maybe I'm saying this as someone who's kind of over internet outrage as a whole, but it can be tiring.

Like... Okay, they made a deck with Shiny Charizard in it. We all know Charizard gets printed a lot. We all know the business reason they do it (this applies to most popular Pokemon). I'm not about to say you're all wrong for being upset- There's valid reasons to call out criticism for this- but it's kind of a shame to see almost the entire comment section devolve into "Charizard Bad" one-liners. It's the same thing as how most conversations about a new product devolve into people hyperbolizing how impossible things are to find when there's been plenty of progress in accessing cards in the last few months.

I don't think I saw a single mention of the new Regis potentially finally getting Ultra Rares. There wasn't much talk about the Alolan Vulpix and Lillie stuff- That's exciting! In fact, there's so much interesting stuff to dive into here, and it's a bummer we can't discuss it because there's a big elephant in the room that a lot of people will easily get upset over. So why is it so impossible to talk about anything else?

There's been so many improvements to what the TCG has been putting out in the last year compared to early Sword and Shield sets, let alone almost the entirety of Sun and Moon. I'm not going to say everything is perfect, because that would be hyperbolizing things just as much as saying everything's terrible in the TCG for one or two reasons. I fully acknowledge the many flaws that the TCG has right now- i.e. Rainbow Rares, bad pull rates, Pokemon's horrendous handling of certain product stock, etc. But I can also acknowledge how many improvements there have been in the last few sets. Alternate Arts are back and better than ever. Character Rares are back, and are easy to pull, upping pull rates in general. More and more obscure Pokemon are being printed as Ultra Rares every set. I can still acknowledge these things and discuss them, and still enjoy collecting cards even if the game isn't as perfect as I'd like it to be.

Another Charizard card isn't going to make me go up in arms and ruin something I enjoy otherwise. I'm not just saying this as someone who likes the Pokemon, I'm saying it fully acknowledging that Pokemon has egregiously used it as a crutch for certain sets like Champion's Path. That was and still is the absolute worst instance of it. You can be both.

Point is... And this is something that I tell everyone- Don't let perfect be the enemy of good.

Scoop said:
I'm well aware posting this might make me the villain of this comment section, but allow me to put my more nuanced take on all this.

Point is... And this is something that I tell everyone- Don't let perfect be the enemy of good.
Click to expand...

Doesn't make you a villain at all, people just like to vent, is what it is! I too am looking forward to Alolan Vulpix; as well as, Mew and Latios news.