The top 300 entries from this year’s official Pokemon TCG Illustration Contest have been announced by The Pokemon Company!
There were a total of 10,830 entries. The contest was open to residents from the U.S. and Japan from October 12th, 2021 through January 31st, 2022.
The theme of the contest was to draw a Pokemon in its daily life. Artists could draw either Bulbasaur, Charizard, Pikachu, Arcanine, Galarian Rapidash, Scizor, Greninja, or Cramorant.
Three winning artists will be announced in June 2022. The 1st place winner’s artwork will be turned into a promo card.
You can view the winners of past illustration contests in...
Click to expand...

Member
For me, it's Louie Zong.

edit: and congrats as well to Xous54

Member
That moment when Cramorant has more arts than Charizard

Member
my top 3 are Arcanine by 南波タケ, Greninja by 184 and Greninja by umi in that order. I think Arcanine deserves the love and to get a promo this year.

Member
Some of those Arcanine arts are particularly impressive.
B

Member
Cramorant really dominating with 63 qualifications. Charizard had only 24.

I think all of them except Pikachu and Charizard are new right? Hope that one of those wins.

But what's incredible is the range of the art. We may not get 63 Cramorant illustrations ever, or at least, not as long as anyone on this website is still alive. Makes you feel a little sad how much talent and artistry is out there that won't ever be on official cards.

Even Arcanine has only had 29 cards ever in English.

Member
Love these arts already. No wonder that the title holders or winners for this year may have an interest to work at Pokemon for drawing card arts soon, like OKACHEKE.

Member
Buboplague's Cramorant art is super cool to me. All of these are quite good

Member
I love Xous' Galarian Rapidash, but I also love the Scizor by either Q or REND and Bulbasaur by Yoss.

Member
The amount of talented artists participating in this contest is simply incredible! I actually can't pick a favorite. It's sad that only one of these arts gets turned into a promo card. Fingers crossed it isn't another Pikachu or Charizard.

that and every single cramorant art

Member
How I wish I could go back and convince myself to not let people discourage me from drawing...

still holding out for a tentacruel fullart

Member
these are all so gorgeous!! it would be impossible for me to narrow it down further lol

So many talented artists!

Member
Damn, didn't make the cut. Didn't realize they announced a top 300, so a little embarrassed I couldn't at least make that, but there are so many amazing entries. Wish they could make more than one promo.

Member
It took a long time to scroll down through all of those arts to get to the comments. And man was is worth it. I only wish we could get one card of each pokemon so we could have a few more winners and a few more of the most beautiful drawings in our lives. All the artists did an incredible job.

Member
I give up. Just release them *all*.

There honestly isn't one image that made me go, “Really? That one?”

They're all really really good.

Member
Mine didn't make it. I made a Bulbasaur art referencing an anime episode where the mayor released it into the sewers.
Must be because I'm 'Canadian'. 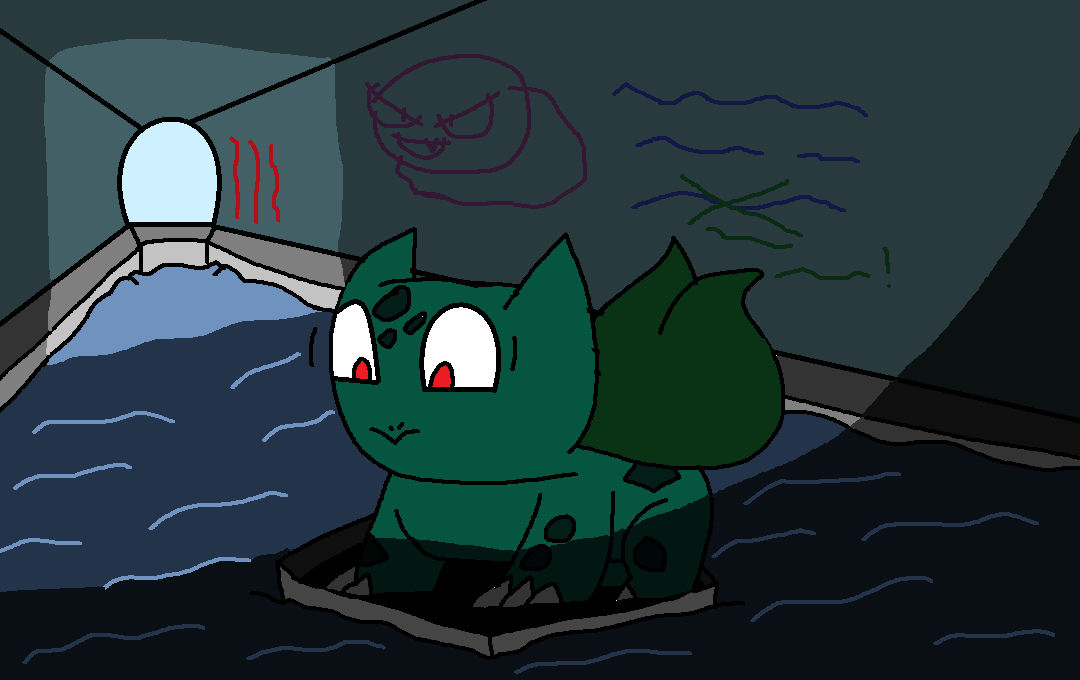 Bulbasaur by birdtendo on DeviantArt

Kyle J. Asplund said:
Mine didn't make it. I made a Bulbasaur art referencing an anime episode where the mayor released it into the sewers.
Must be because I'm 'Canadian'.

Bulbasaur by birdtendo on DeviantArt