Since the faking community here at PokéBeach is definitely one of the strongest (if not the strongest) in the fandom, I think it's definitely due time that we hold a Create-a-Card competition! This contest will be ongoing, with a different theme each round to spice things up.

To start things off, this week's theme is Water-type Pokémon! This can include Ice-types as well, since they are considered water types in the TCG.

I'm aware that some of you may not have the means to get Photoshop or other graphic editing programs such as GIMP. For that reason, this competition will have two separate categories: text-based and image-based. Each category will be judged, obviously, on different factors.

You may enter up to two (2) entries in both categories, for a total of four (4) combined submissions. You can certainly enter just one or the other, though! If you choose to do so, the total number of entries you can submit is still two (2) for that specific category. In addition, you may not enter the same card in both categories.

There you have it. Point breakdown is a little different in text-based versus image-based fakes, simply because there is such a visual shift in image-based fakes. As with any fake card, please be sure that when using others' artwork, you have explicit permission to use it (as per forum rules). Special thanks to Gliscor who will be helping judge this contest!

Try and have fun with this contest. Show off the talent that we have here at the 'Beach!

I am in this

Awesome, PMJ! For what category?

Well, that depends. I have Photoshop CS5 but I can't do art to save my life. I have no problems with taking images others have made and using those for cards and I am pretty good at nailing placement (see Unsung Heroes (sig) or, most recently, my pony cards done in HGSS style). I guess what I'm asking is would it be okay if I submitted my piece using art I didn't draw?

Quick question. I can't make the actual cards, but I have some ideas. Could I make spoiler tags with the text and just enter the text-based category?

I guess this will help me get back in the faking saddle. In. Both categories please!

I'm in the image category.

I'm in for text category, please :3

So we can enter two cards, right?

As this is the first contest, I will enter my two favourite water fakes from last year. 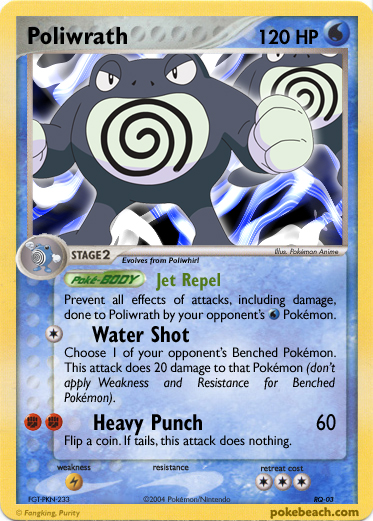 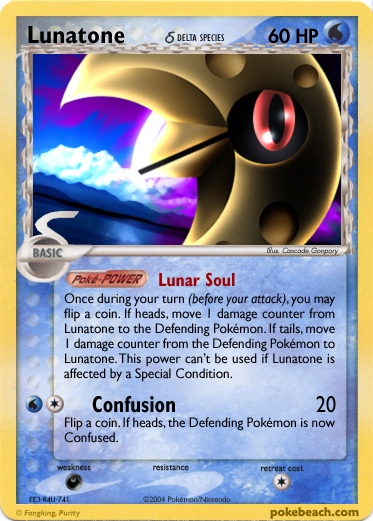 FC: I believe you enter one for each category.

I will be entering both categories.

Nope, you can enter up to two for each category...Flameh's good to go!

Tamer of all Ducks!

I will enter for the image category.

We can enter previously made fakes, correct? =o

Yep, as long as it's a Water-type, it can be pre-made!

I think I will enter image category, good way to get back into faking =D