TPCi will be releasing a new wave of Poke Ball Tins on December 3rd. However, this release won’t feature a new Poke Ball. It will include the previously-released Poke Ball, Great Ball, Ultra Ball, Quick Ball, Premier Ball, and Luxury Ball. A sort of “catch all” release in case you missed some of them! 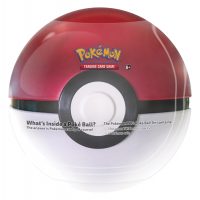 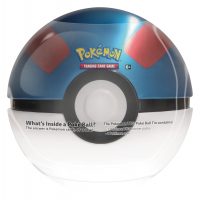 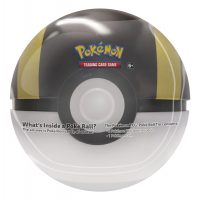 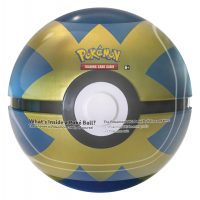 Member
I wonder if they will contain boosters for any of the newer sets. Or if it's just old inventory.

MurmuringBosk said:
I wonder if they will contain boosters for any of the newer sets. Or if it's just old inventory.
Click to expand...