Member
Hello, and welcome to the second instalment of Count to X!

In this game there are two teams: Members and Moderators. Both teams have to try to count up to a target (initially set at 50) by posting one after another. However, if someone from the other team posts the counter is reset and the team that reset the counter begin trying to reach the target themselves. Once the target has been reached that team may keep counting until someone from the other team posts to reset the counter. The highest number reached (+1) will become the new target (this will be shown in the title). If a team makes a counting error (such as breaking the YPPY rule) the counter is reset. The team that reaches the highest number by the time the game finishes will be crowned Count to X champions, so there's an extra bit of motivation to help your team!

The YPPY (You-Person-Person-You) rule is in effect in this game, meaning that you have to wait until at least two other people have posted since your last post before you may post again.

This game will end on the 12th of December.

You are back down to 0rly?

Not this again... 6 (or 1, I see Drohn browsing this thread and I might have been sniped) 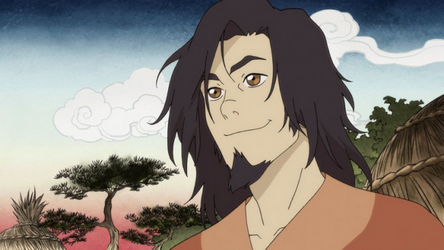