Member
Okay, so here's the thing. I can't get over how much I feel the frames for the Sun and Moon and Sword and Shield (let's be honest here, they're pratically the same) are a setback compared to the BW/XY era frames. And I know this is a completely subjective thing, so I started wondering if more people feel the same. So I'm curious, what's your favorite frame the game has ever had? And what's your least favorite? My favorite is probably the BW/XY era, which is why I probably hate the SM one even more as it feels so bland and "boxy" in comparison. Even the colors seem more bland. For example, check out these 2 Sylveon cards, the difference between them is very glaring: 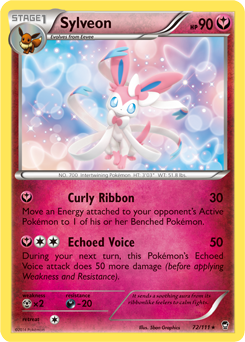 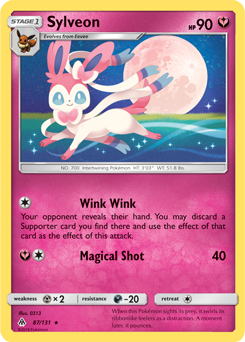 Yikes. The change of frame from BW/XY to SM feels like the change in the Firefox logo:

Anyway, what are your thoughts on this? What's your favorite frame? Do you agree we're in one of the worst eras for frames? Do you like the current over-minimalist frames?

Base Set through Neo Destiny?

Ruby and Sapphire through Power Keepers?

Diamond and Pearl through Platinum: Arceus?

HeartGold SoulSilver through Call of Legends?

Black and White through Steam Siege?

Sun and Moon through Cosmic Eclipse?