I've had my list running for a while, now. 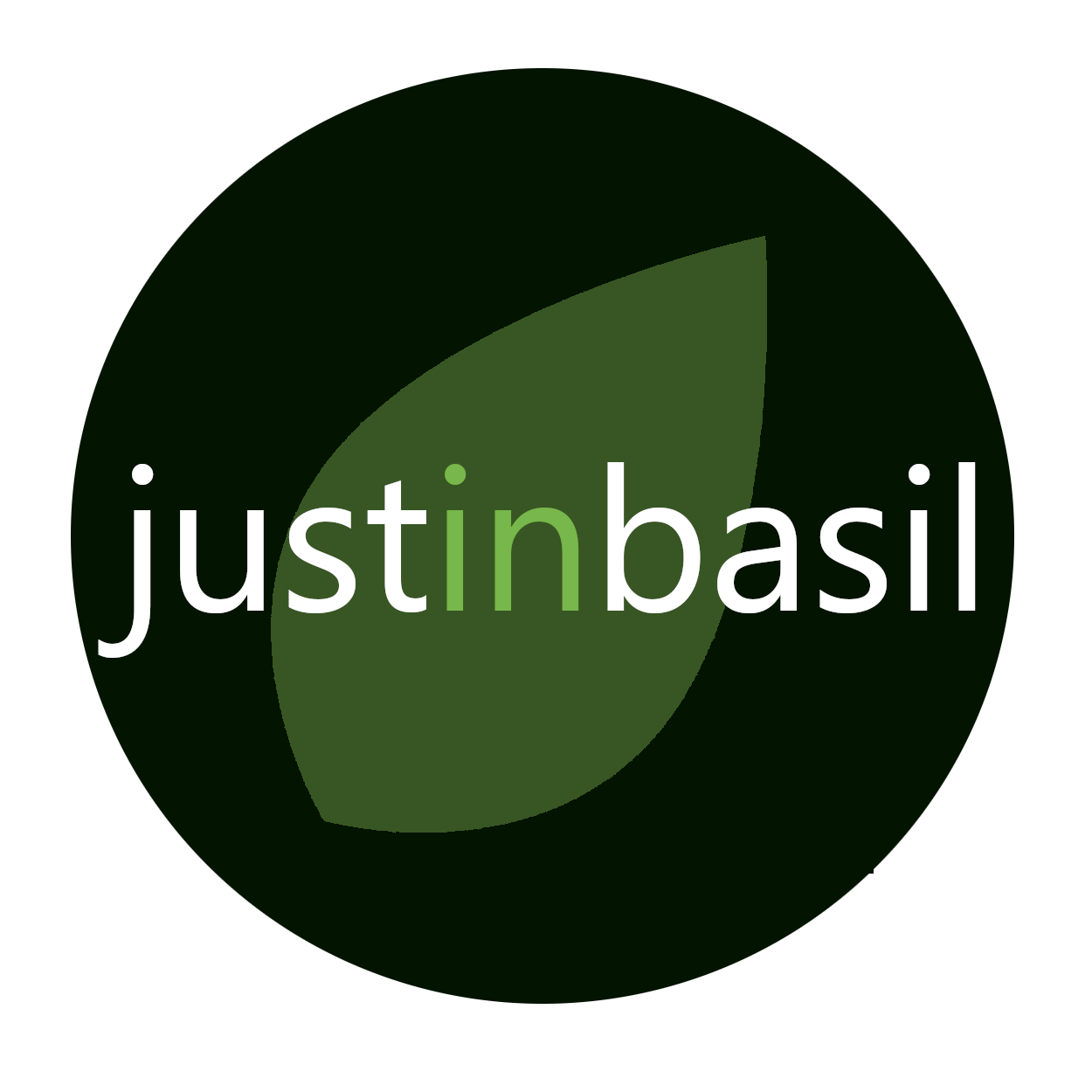 I currently have the stuff from VMAX Climax on the list, but that may change when we see the Rules/Ban List Update next week.

Member
I wonder what cards we will get this set.... Now that Uri Geller has given the Pokémon Company permission to release Kadabra cards again, I would love to see that Pokémon alongside Abra in this set. I would also love to see Omanyte, Omastar, Kabuto and Kabutops in this set (all four as Water types of course). Would also love to see the return of the Baby Pokémon with the ability to evolve once again, even if they have to bring back the Baby Evolution Ability.
B

Member
Bring in the trainers from Tag Team All Stars. Though the set is way too small to accommodate them.

172 cards, assuming all 100 cards from the Japanese set are in, there's still VMAX Climax and Starter Deck 100. Unless there are only 72 reprints across both of those sets which seems unlikely.

News Staff
Member
Tag All Stars definitely won't be in our SS9 set. What we haven't gotten so far (released or scheduled for release), we're unlikely to ever get in English.

My guess on what we're getting in SS9 is this:

Starbirth (s9, 14 January 2022) - Set contains 100 cards. All new / refreshed cards, all with F regulation marks, plus ~10-14 full arts.
Start Deck 100 (sI, 17 December 17 2021) - Set contains 414 cards, probably 40-50 new / refreshed cards, excluding any duplicates that overlap with the new stuff in Starbirth.
VMAX Climax (S8b, 3 December 2021) - Set contains 194 cards, the majority of which will be reprints that won't be reprinted here (as there's no reason to). The CHR and CSR are likely the primary new cards in the set. Best case scenario, we get a handful of new arts for a handful of Pokémon from past sets. Since CHR and CSR both are secret rares, they wouldn't count toward the 172 total. I'm not 100% certain VMAX Climax will be lumped in with SS9 in the first place, though. There's always the possibility of a new mini set, though there's still no evidence there is one and they definitely could have made use of one to de-bloat Fusion Strike. Either way, it would be nice to get the VMAX Climax secret rares in a proper set. Any new cards from S8a that would be part of the 172 may end up duplicated in Start Deck 100 anyway. 100 decks is a LOT of decks. Maybe 10-20 new cards from this (that count toward the 172), assuming these get included in S9 in the first place.
Special Set Deck Zacian Zamazenta vs. Eternatus (sJ, 5 November 2021) - Set contains 28 cards, plus the shiny Zacian and shiny Zamazenta. Probably nothing new here (aside from the two shiny cards), but it's worth keeping track of the product just in case.
You must log in or register to reply here.
Share:
Facebook Twitter Reddit Pinterest Tumblr WhatsApp Email Share Link
Top