New trademarks for Time Gazer (タイムゲイザー) and Space Juggler (スペースジャグラー) have been registered by Pokemon. They are filed under the same terms as trademarks previously used for the Pokemon TCG. 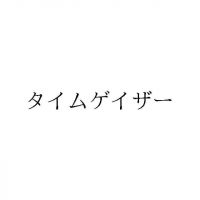 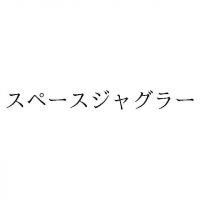 These may be upcoming Diamond & Pearl-themed sets featuring Dialga and Palkia. Trademarks are typically discovered five to six months before they’re used, so we may see these around March. As we already knew, the TCG is going to move away from Galar and into Sinnoh and Hisui in 2022.
Before then, we also have the trademarks for VSTAR and the expected sets Star Birth and...
Click to expand...

Member
Curious whether we'll get one set for the remakes plus legends or they'll separate them into 2 sets.
S

To be fair, a lot of us are already Time Gazers at our own jobs.

shadow_bind said:
To be fair, a lot of us are already Time Gazers at our own jobs.
Click to expand...

Member
Well, 4th gen only means its my time to shine again. rip my wallet.

Member
I hope with the Gen 4 theme that we'll see the Gen 4 babies again, plus Pichu.

If it's not Cosmic Eclipse then I don't care.