Played as a kid, always followed the formats but never played due to money, went to college and had money so started playing with NV, which explains my distinct lack of some old stuff like more than 2 Junk Arm,...um...ponies? Rarity is the best pony.

TCG/VG Accomplishments
Lost on the bubble and missed top at not one but two States...woo... 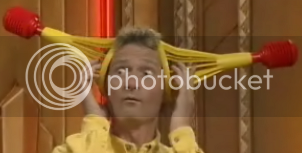