Very preliminary details for “Pokemon Super Mystery Dungeon” have just been revealed in a press release by TPCi: 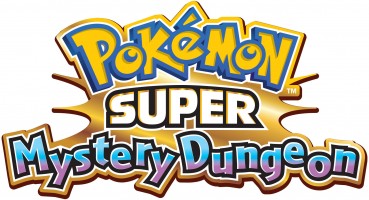 Players can look forward to even greater, randomly created dungeons that change each time they enter. In Pokémon Super Mystery Dungeon, players will battle alongside Legendary and Mythical Pokémon to save the world in a sweeping tale of adventure and mystery.

The game will launch in Japan this fall and in North America this winter.