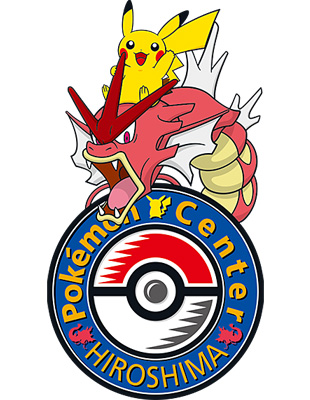 The ninth Pokemon Center will be opening in Japan this summer, this time in Hiroshima! It will be located in Sogo Hiroshima Shop’s Main Building on the sixth floor. The store’s mascots will be Pikachu and shiny Gyarados.