Last year fans voted for which Pokemon they would want to see as the next fighter in Pokken Tournament, and today it was revealed that Gengar is that winner! It will be joining Lucario, Pikachu, Suicune, Machamp, and Gardevoir. Like Lucario and Gardevoir, it will Mega Evolve for its Burst attack. 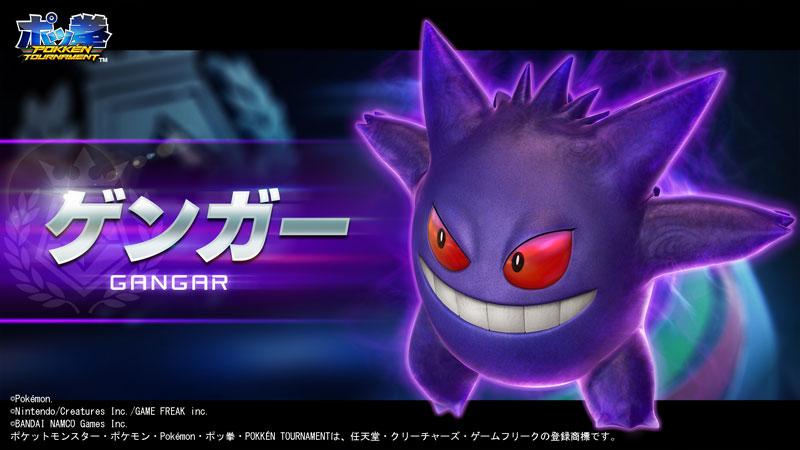