A Pokken Tournament stream just finished on Japanese video service NicoNico, previewing the game in action for the first time since the original trailer! In terms of play style, Pokken Tournament is similar to Super Smash Bros. in many ways. You fight as a specific Pokemon, launch attacks, can move around a specific field (though in full 3D space), and can even use support Pokemon to fire attacks at your opponent similar to Poke Ball Pokemon in Smash Bros. Battles are live, fast-paced, and exciting – the game looks like it will be a major addition to the franchise.

In addition to Lucario and Machamp, Pikachu, Suicune, and Gardevoir were confirmed as fighters in the game. The stream showed each of them off in battle. Gardevoir can Mega Evolve and it seems to use some sort of black hole type attack as its ultimate move – its “Burst Attack.” Pikachu is Pikachu, running around firing Electric attacks like usual. Suicune uses its front or back legs to kick and jumps around using wind and Water-type attacks. 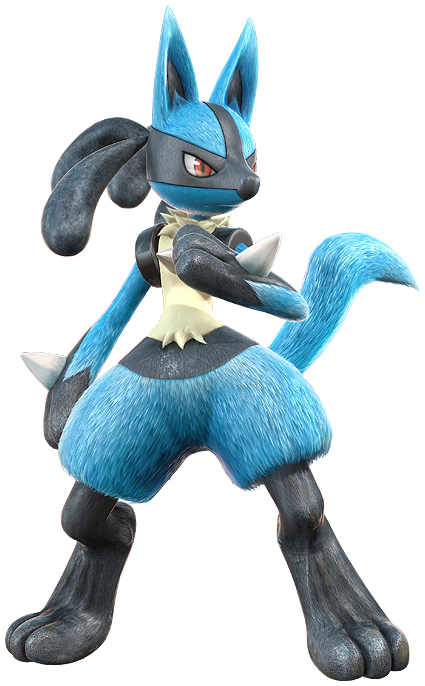 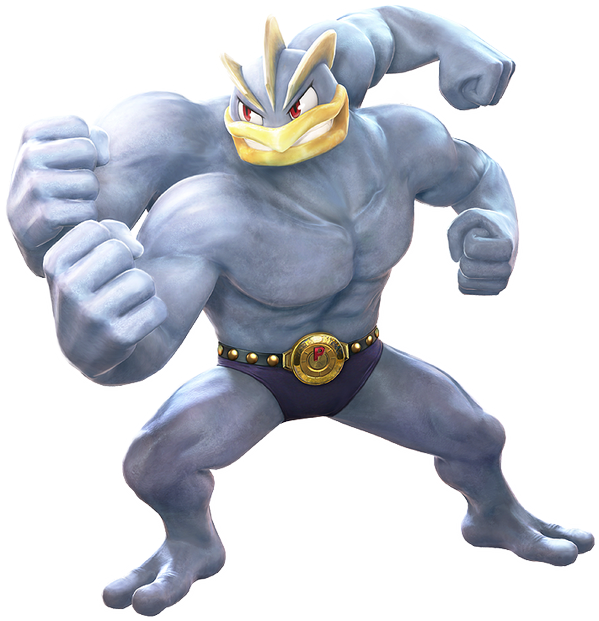 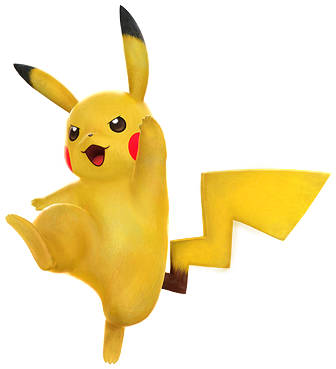 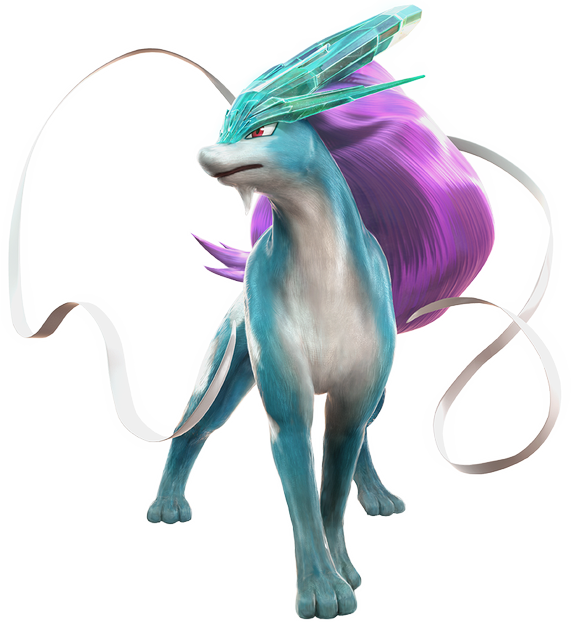 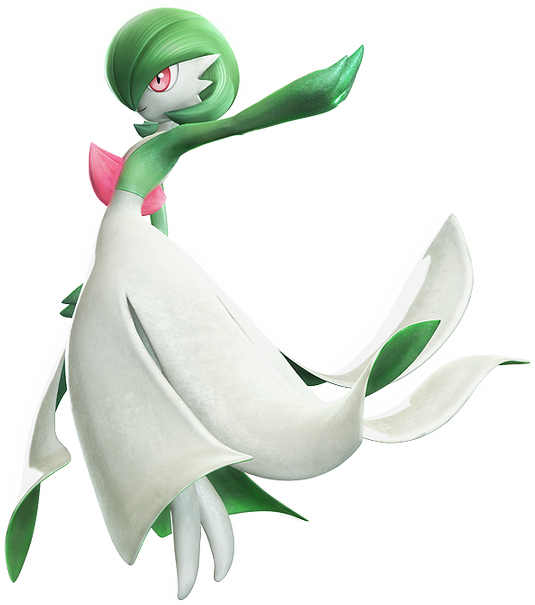 Some of the Pokemon that can aid you in battle include Snivy, Lapras, Fennekin, and Emolga. Snivy traps your opponent in a Leaf Storm-type attack, Lapras rushes at your opponent with Surf (similar to Piplup in Smash), and Emolga and Fennekin use Electric and Fire attacks. Before each battle, you can choose two Pokemon to use, and before each round, you choose which Pokemon you want to aid you for that round.

For the controls, you use the D-pad to move, A for an attack, B to jump, X for your Pokemon’s “weak attack,” Y for its “strong attack,” L to use your Support Pokemon, R to Guard, and the D-pad plus the buttons for other attacks. As you battle, you will begin to fill a gauge, and once it reaches its max, you enter “Resonance Burst” mode. This mode allows you to both Mega Evolve (if applicable) and deal “Burst Attacks” to deal significant damage (think of it as your Final Smash). Pokemon without Mega Evolutions, like Pikachu, still gain a power-up. All attacks can be blocked with R regardless of their strength.

Demos of the game will be available next week at some locations in Japan for 100 yen. The game will ultimately be released in arcades later this year, but it is expected it will also be ported to the Wii U afterwards, especially since Pokemon.com acknowledged the existence of the game when it was first announced. Screenshots from the stream are below – forgive the low quality, as the stream itself was low quality.

To discuss this game, use this thread on our forums!