That mysterious screenshot featuring Lucario against Blaziken may have a name now!

Gaming website Siliconera has uncovered two Pokemon trademarks for “Pokkén Fighters” and “Pokkén Tournament” filed by TPCi. AAPF has also uncovered the Japanese name, “Pokkén,” which was filed under the video games category in the Japanese trademark database on October 10th, 2012.

The Japanese name is a combination of “Pokemon” and “ken,” which means fist / boxing / fighting. Could the screenshot below be from Pokkén Fighters, and could it be an upcoming Wii U game? 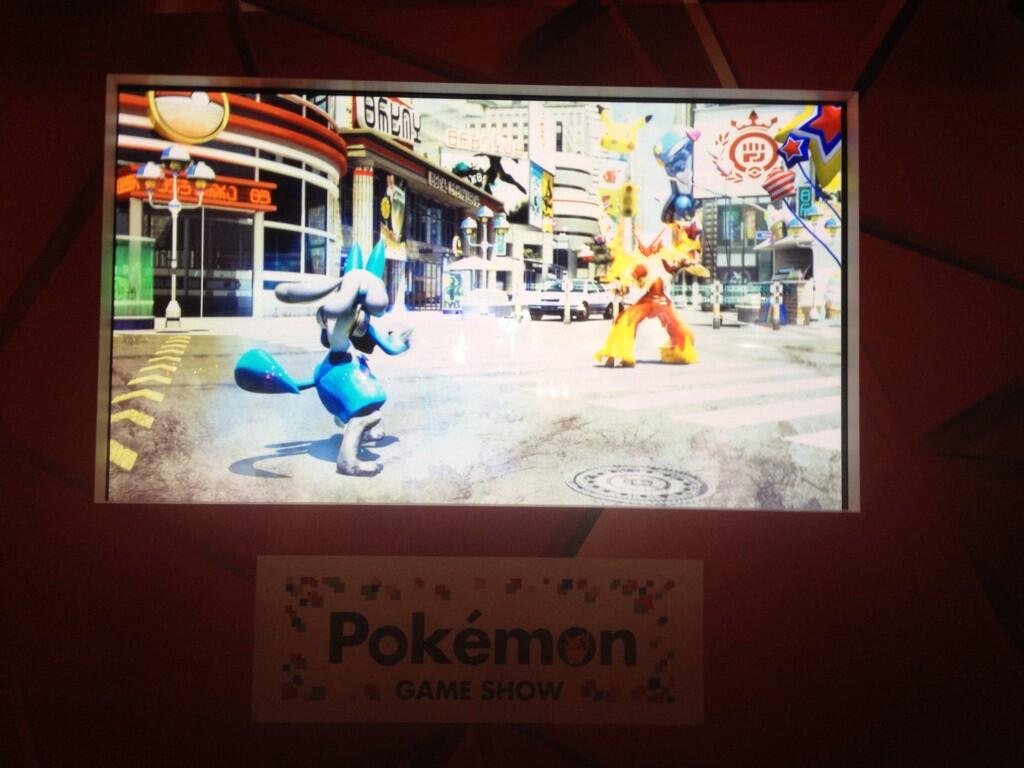